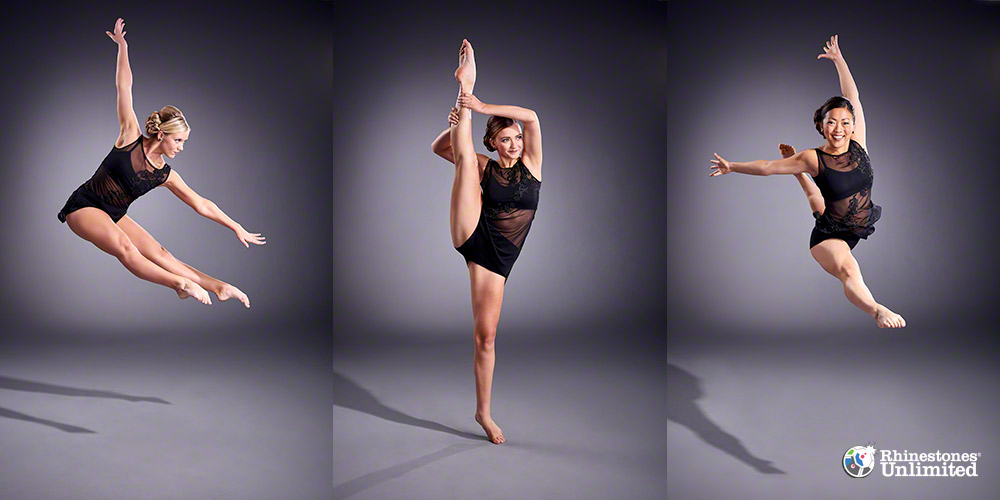 Since participating in the United Dance Association/United Cheer Association (UDA/UCA) national finals sixteen years ago- a competition for the dancers, cheer leaders, even the mascots of colleges and universities across the country- the University of Minnesota Dance Team has taken home the gold numerous times. Often, as they did in the 2016 finals, they return as double champions, taking first place in both. No other participating school has matched the University of Minnesota’s wins. As part of the UDA/UCA organization offerings, a weekend-long dance intensive camp is offered to secondary and collegiate level teams. At the camps, they train in tumbling using the latest, safest acrobatic moves; they learn a 2-minute routine created with the country’s top choreographers; they refine their technical skills and trending artistry; they learn to move not as a prima flaunting her lines, but as one voice in a chorus. A team. Camp starts in a showcase of all the participating team’s hard work. And, like all performances, whether in the living room for the family dog or in a packed auditorium, they put their all into every detail. The costume the U of M Dance Team is performing in at the camp showcase was embellished with the help of Rhinestones Unlimited. The team chose a simple black mesh dress worn over dance shorts and a sports bra. What kicked it up a notch was the addition of Rhinestones Unlimited DIY appliques complemented with LUX Austrian Crystals™ in Jet, Jet Hematite and Burgundy. The team added a pair of Siam Simple Rivoli Earrings and the result is a sophisticated, stunning accentuation of the nation’s top collegiate-level dancers. We are proud to support this amazing team of performers at UDA/UCA camp this week and again at the upcoming national finals, where we expect the team to once again outshine the competition in a Jazz costume designed by Rhinestones Unlimited. Stay tuned for more as the national competition arrives in January 2018.