Did you watch the Oscars? This year marks the 89th year of the Academy Awards, possibly the most glorious spectacle of red carpet black tie there ever has been. And, for the last decade, Swarovski® has been an integral part of the spectacle itself.

2017 marks 10 years of the awards show stage bedecked and bedazzled with Swarovski® crystals from top to bottom. Naturally, as the years passed, the designers thought, “More crystals!” as if the concept was an original idea, and not a phrase that everyone reading now has uttered themselves on a weekly basis: in 2007, the stage was dressed with a one-ton crystal curtain made from a mere 50,000 Swarovski® crystals; in 2017, it’s over 300,000 crystals worked into more than 30 set pieces throughout the stage. Over the 10 years, Swarovski® crystals have been worked into: · Curtains and swags · Proscenium · Swing · Steps and risers · Opera boxes · Performance costumes · Torchieres · Even a crystal forest!

Check out our Pinterest page for images and tidbits of the past decades designs from The Oscars. Rhinestones Unlimited blog author Jemm Stone is a multifaceted girl navigating our sparkly world with on-point insights. Visit our blog to follow her thoughts as she highlights design trends, turns the spotlight on industry influencers and breaks down how-to tips like light through a crystal prism.

P.S. This confused me for years, so FYI: The name of the ceremony started out as the Academy Awards, but the actual physical Oscar award trophy- the shiny gold man folks wave around onstage during their long speeches- has become so recognizable that the event is now officially called The Oscars. And, who is “The Academy”? This is a group of about 6,000 members, a secret society made up of actors, directors, producers, set designers, cameramen, behind-the-scenes tech people, basically anyone who works on film production. Although, Wikipedia quotes that the makeup of these members is a “closely guarded secret,” so who knows who these people are. Except, I did know a pair of them, now that I think of it. When I lived in Hollywood, 3 blocks from the Dolby Theater where they hold The Oscars, my neighbors across the hall were Academy members. They would get sent copies of all the movies on the awards ballot so they could watch and give an educated vote. Did they even work in film? I don’t remember…ah, those days were a blur…good thing I don’t remember their names, or I could be persuaded to reveal the secrets of the Academy society. Anywho, when people are thanking “The Academy,” with tears in their eyes, they’re thanking the voters- or probably more specifically, the voters who voted for them to win. 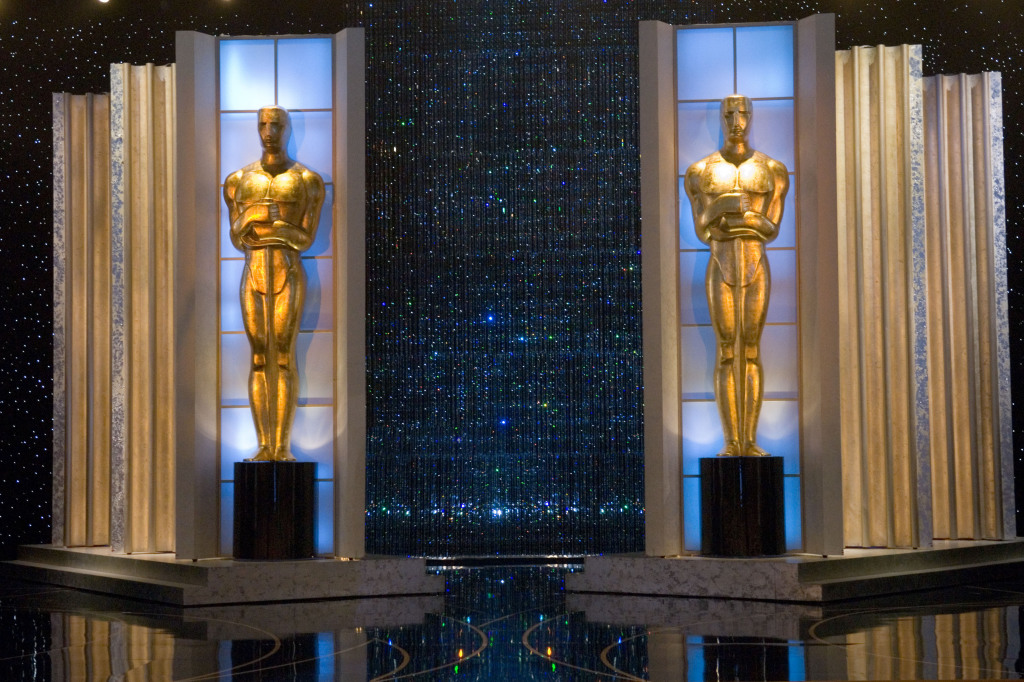 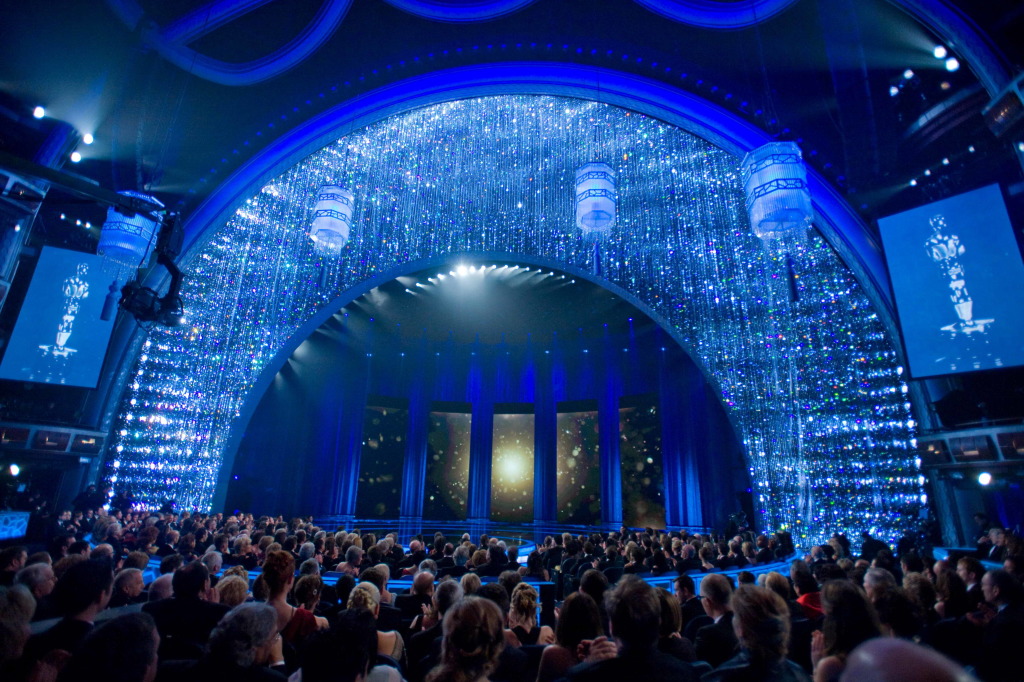 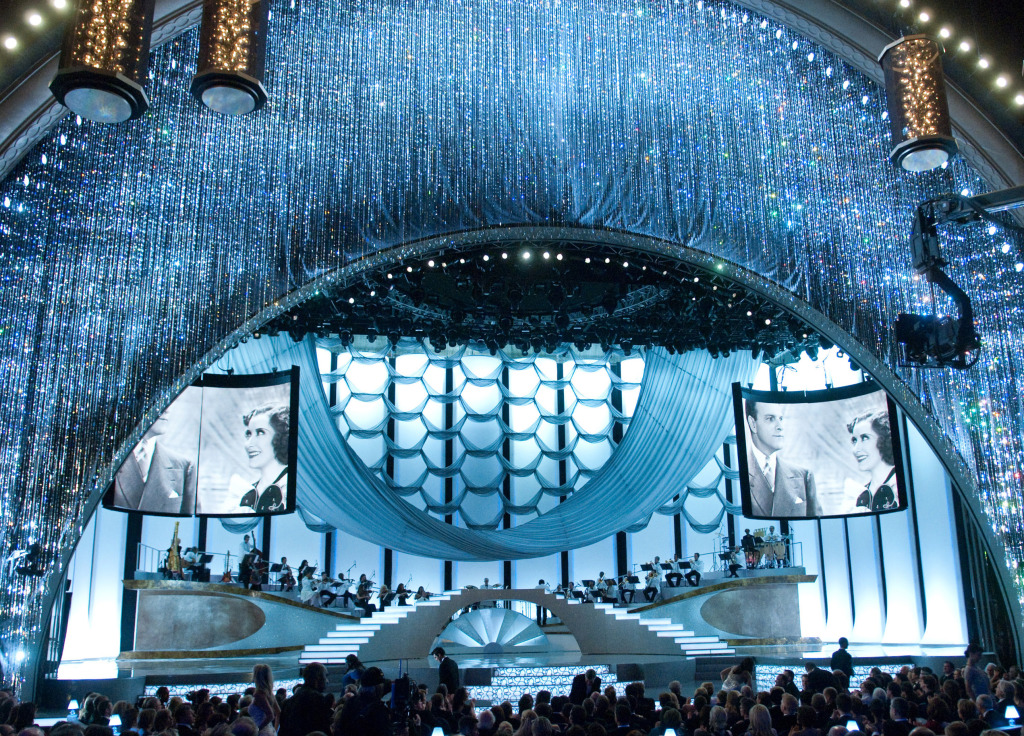 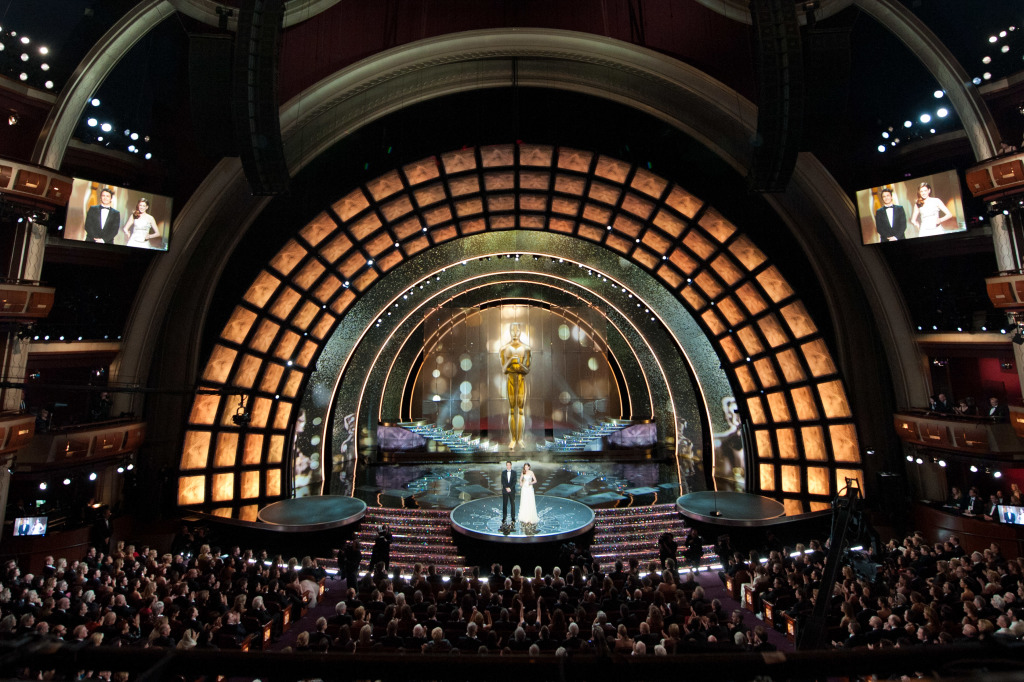 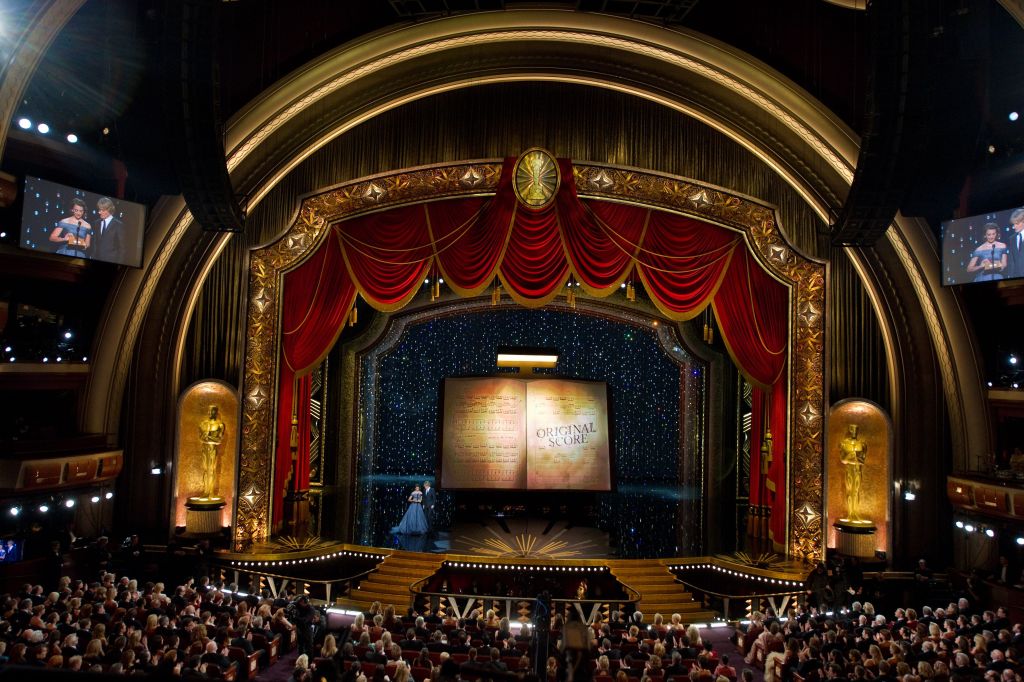 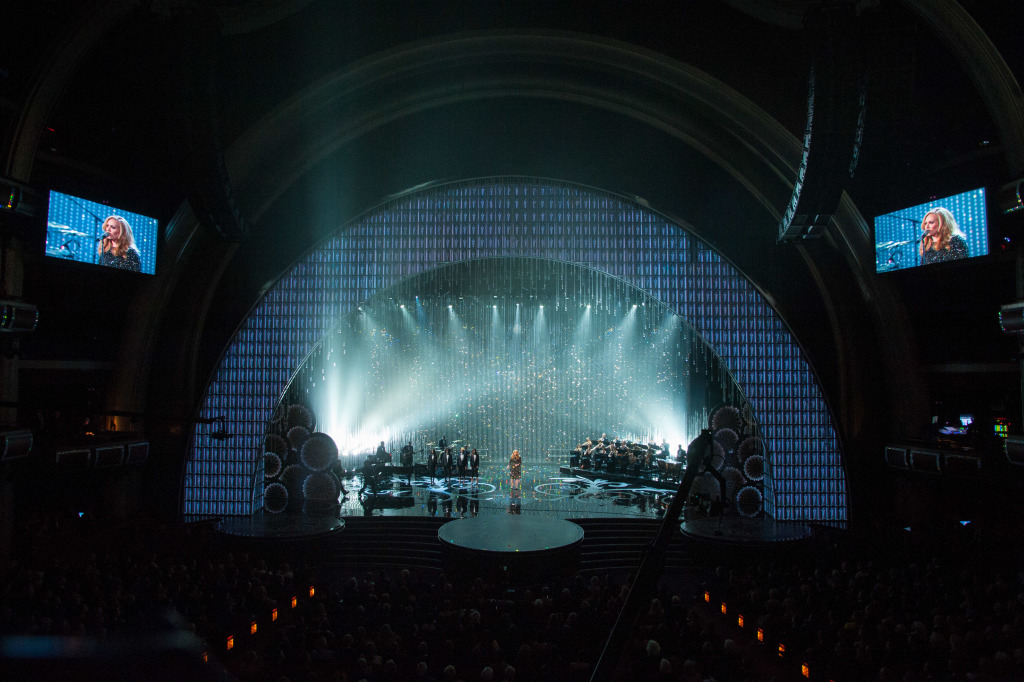 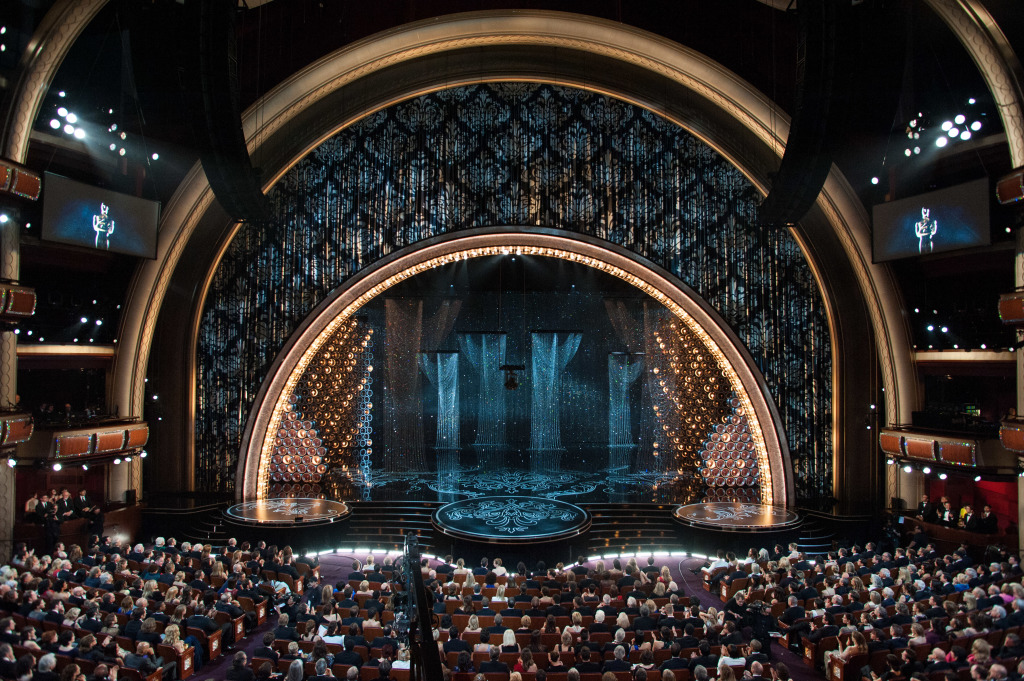 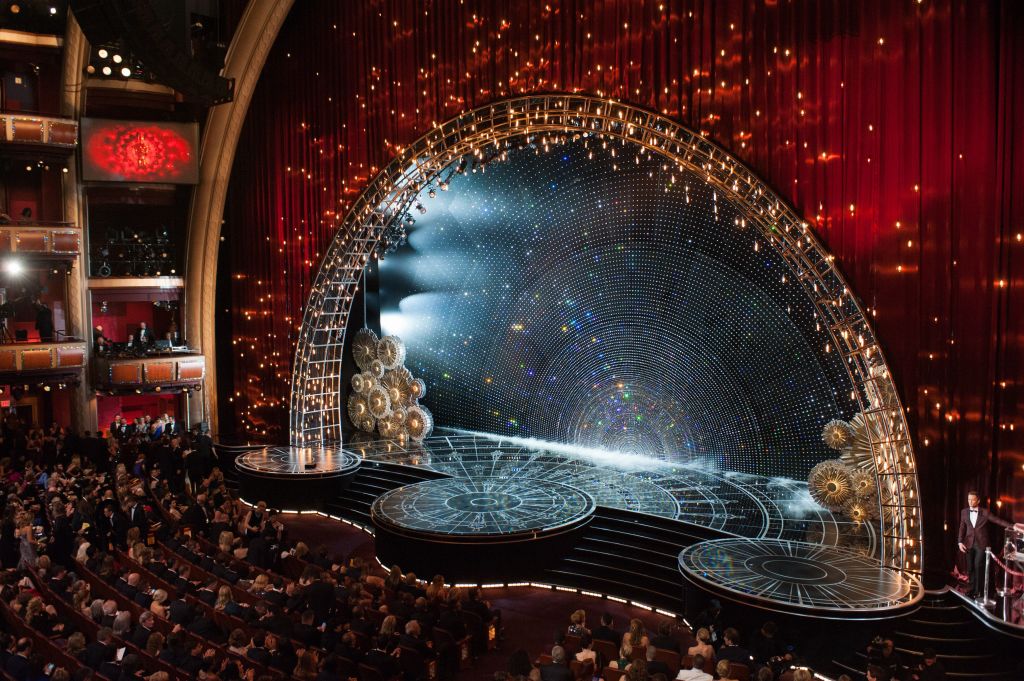 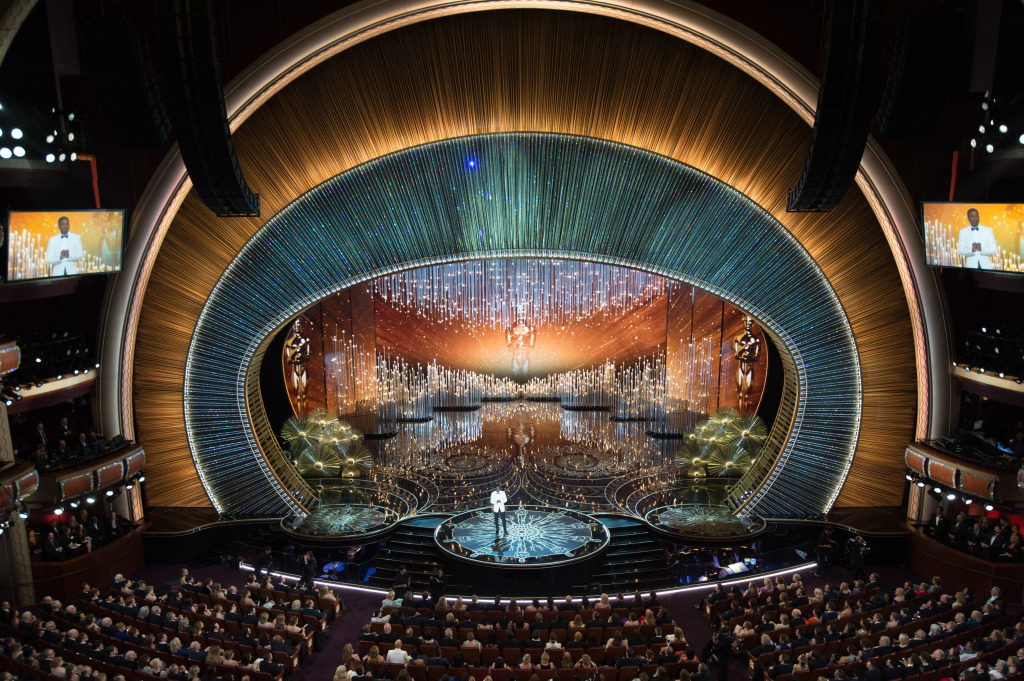