Hotfix rhinestones, or hotfix crystals, is the industry phrase for iron-on rhinestones. (Sometimes written as hot fix instead of hotfix.) These stones have a heat-activated adhesive already applied to the back side of the crystal, and are best used with fabric-based projects. They can be applied with a handheld hotfix tool, a household iron, or an industrial heat press machine.  Some customers have even arranged small batches of crystals, adhesive-side-up, in an electric griddle!  Shop Hotfix Rhinestones.  Shop Hotfix Setting Tools.

Can you use E6000 on hotfix rhinestones?

If you find yourself holding a package of hotfix crystals unexpectedly, don't fret! You can use E6000 or your favorite glue right on top of the hotfix adhesive as you would non-hotfix crystals. We recommend the following glues: Eclectic (E6000); Beacon; Allene's; and API Crafter's. 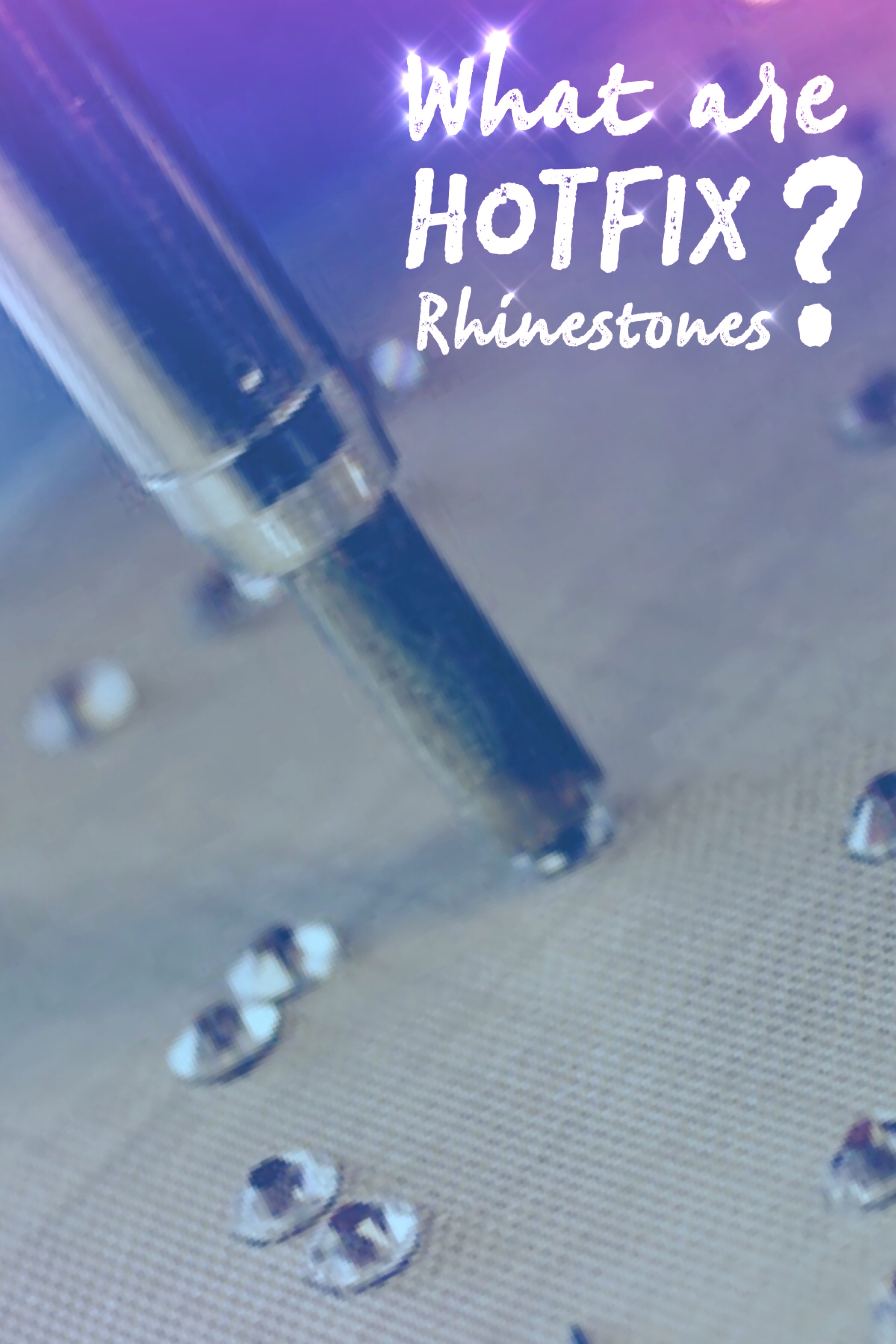