Rhinestones are named after sparkling quartz pebbles once found on the banks of the Rhine River in Europe. It's said that these pebbles had a high lead content, which enlivened the brilliance beyond the average quartz stone. Highly prized and quite uncommon, these organic Rhine stones were gradually depleted, and imitation pebbles were created to mimic them.

In 1758, Viennese goldsmith Joseph Strasser perfected the composition of something called "paste," a man-made artificial gemstones dating back to the time of the Roman rule. Paste, named for the process of blending the ingredients wet instead of dry for more even distribution, had previously produced mostly colored stones. Strasser was successful in producing brilliantly colorless paste, then furthered the intensity by adding metal powder to the underside of the stone, which reflected the incoming light back through the stone. (These days, the term "paste" will often refer to antique rhinestones. In Europe, rhinestones are still commonly called strass, after Joseph Strasser.)

Meanwhile, over in Bohemia (modern day Czech Republic), traditions of blown glassmaking were passed down and perfected through generations. Makers added lead to glass and called it crystal. The addition of lead made the glass denser and less brittle, enabling craftsmen to precisely cut faceted designs into it. In 1892, Daniel Swarovski invented a water-powered machine that, for the first time, allowed craftsman to cut facets faster and even more precisely than was previously possible by hand. 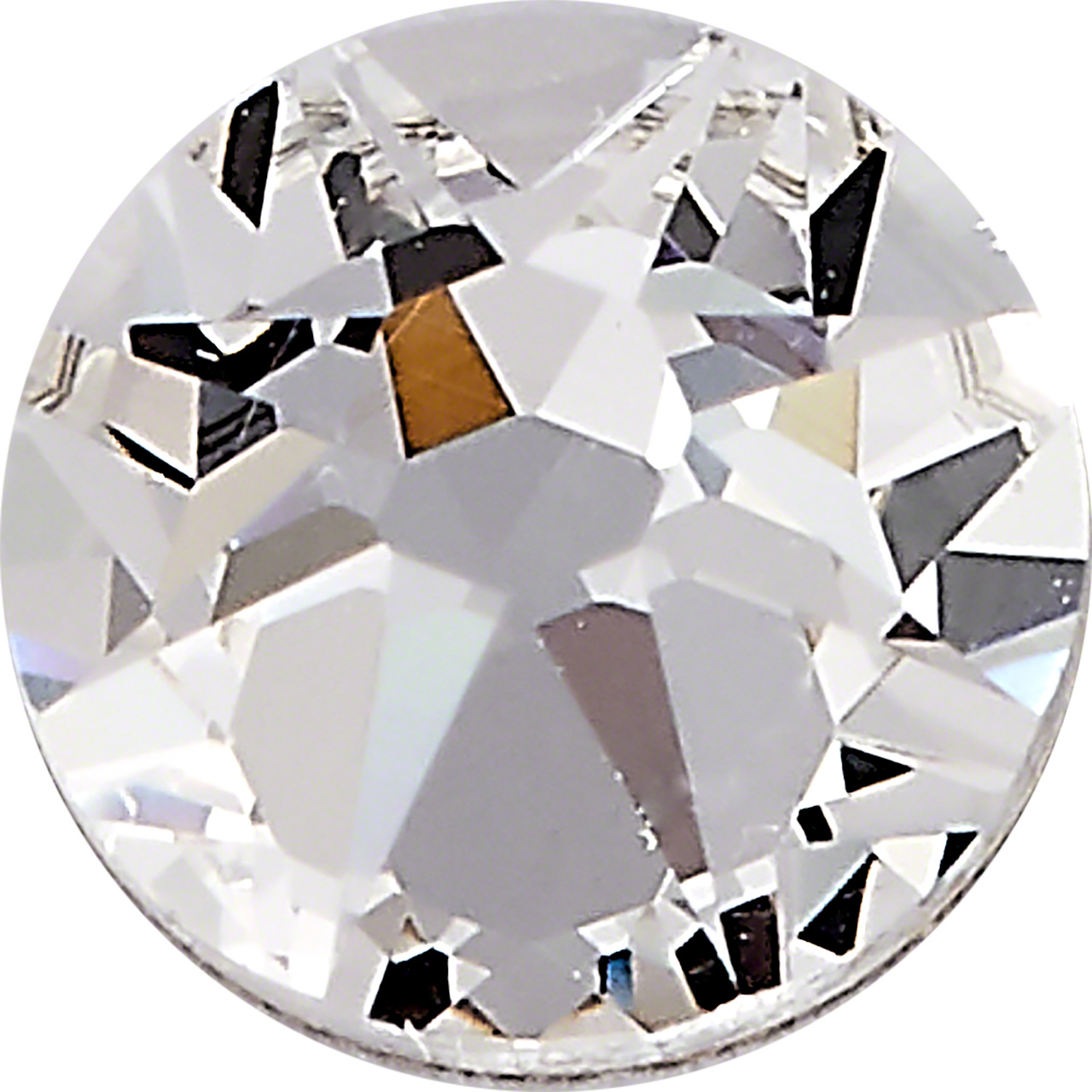 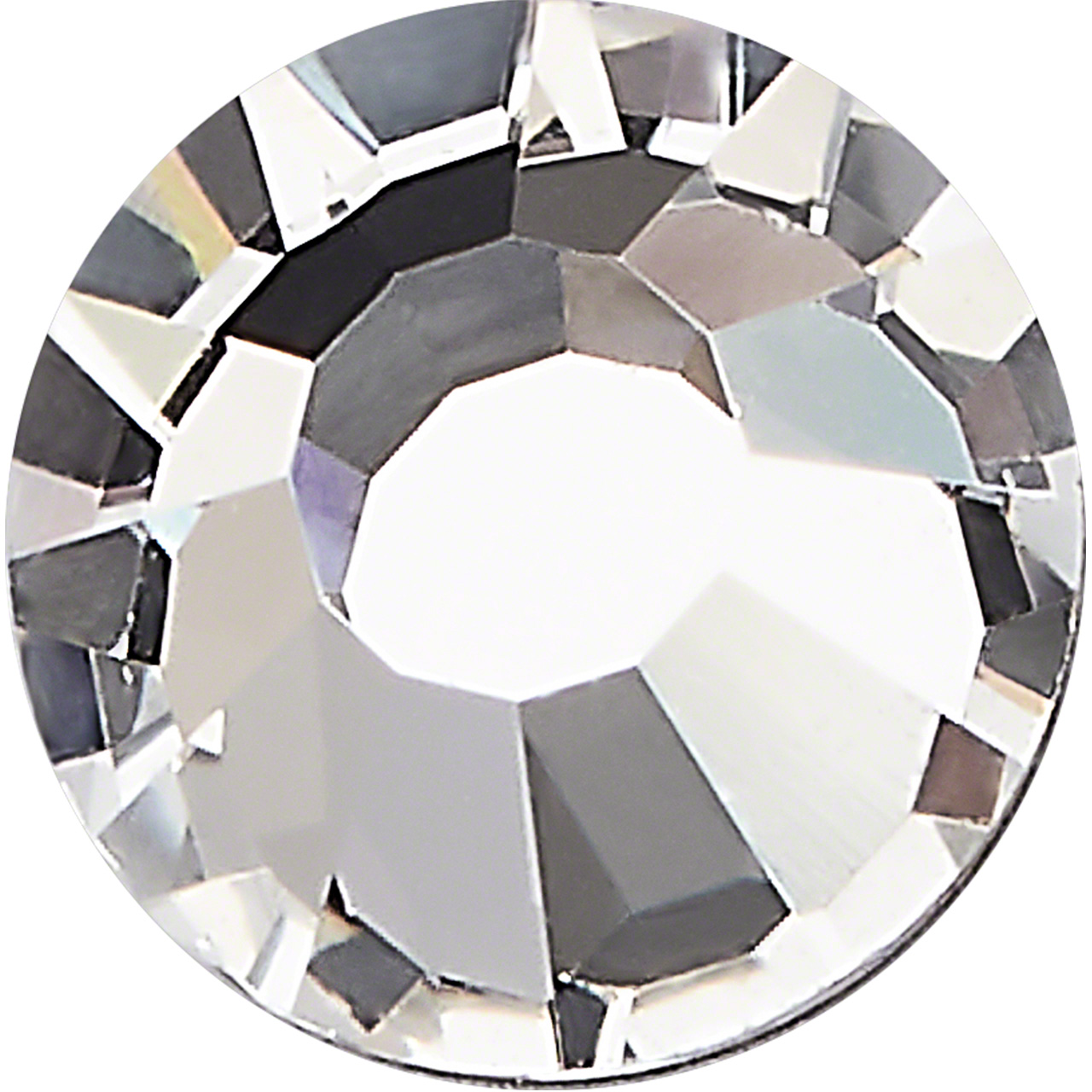 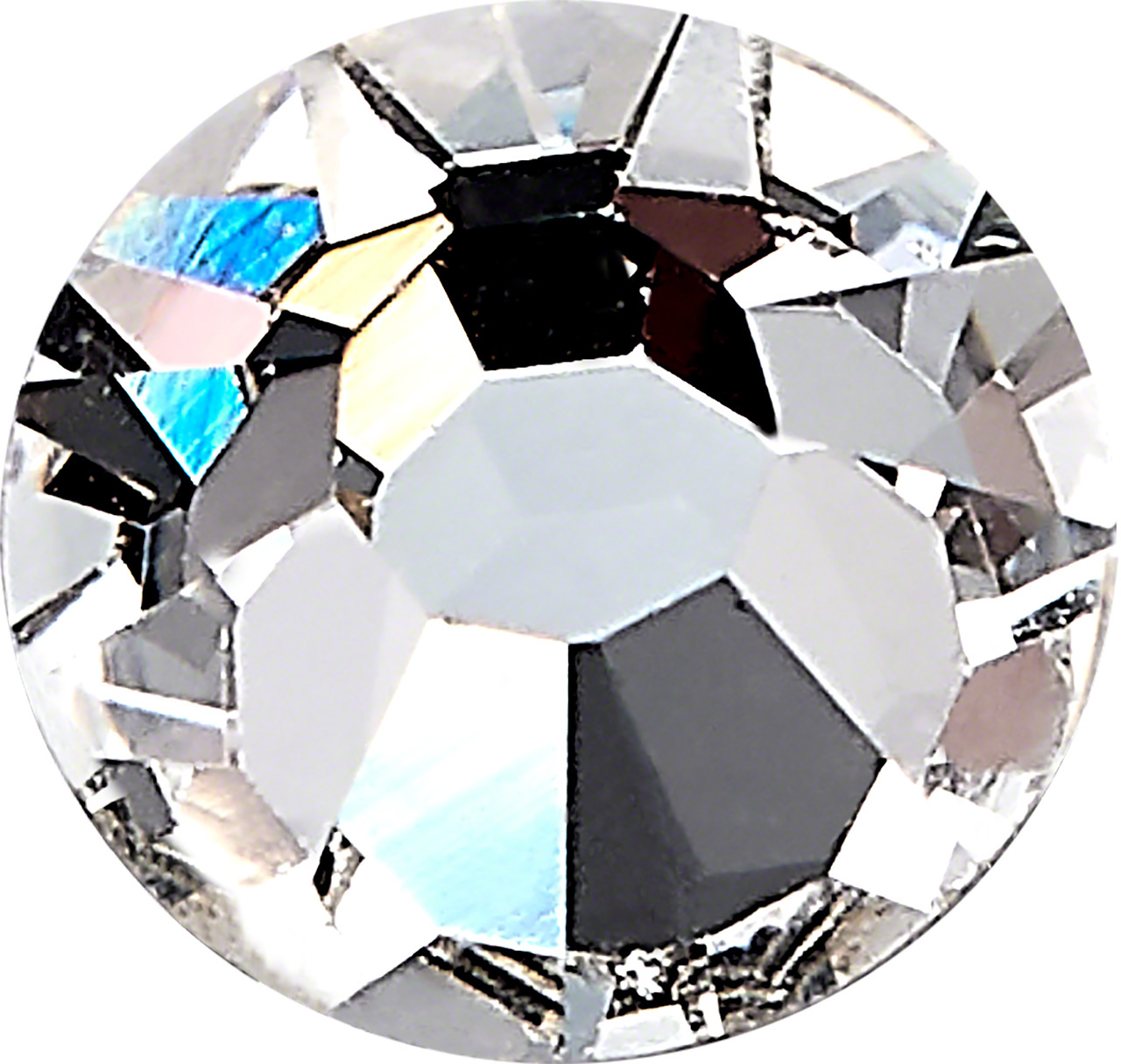 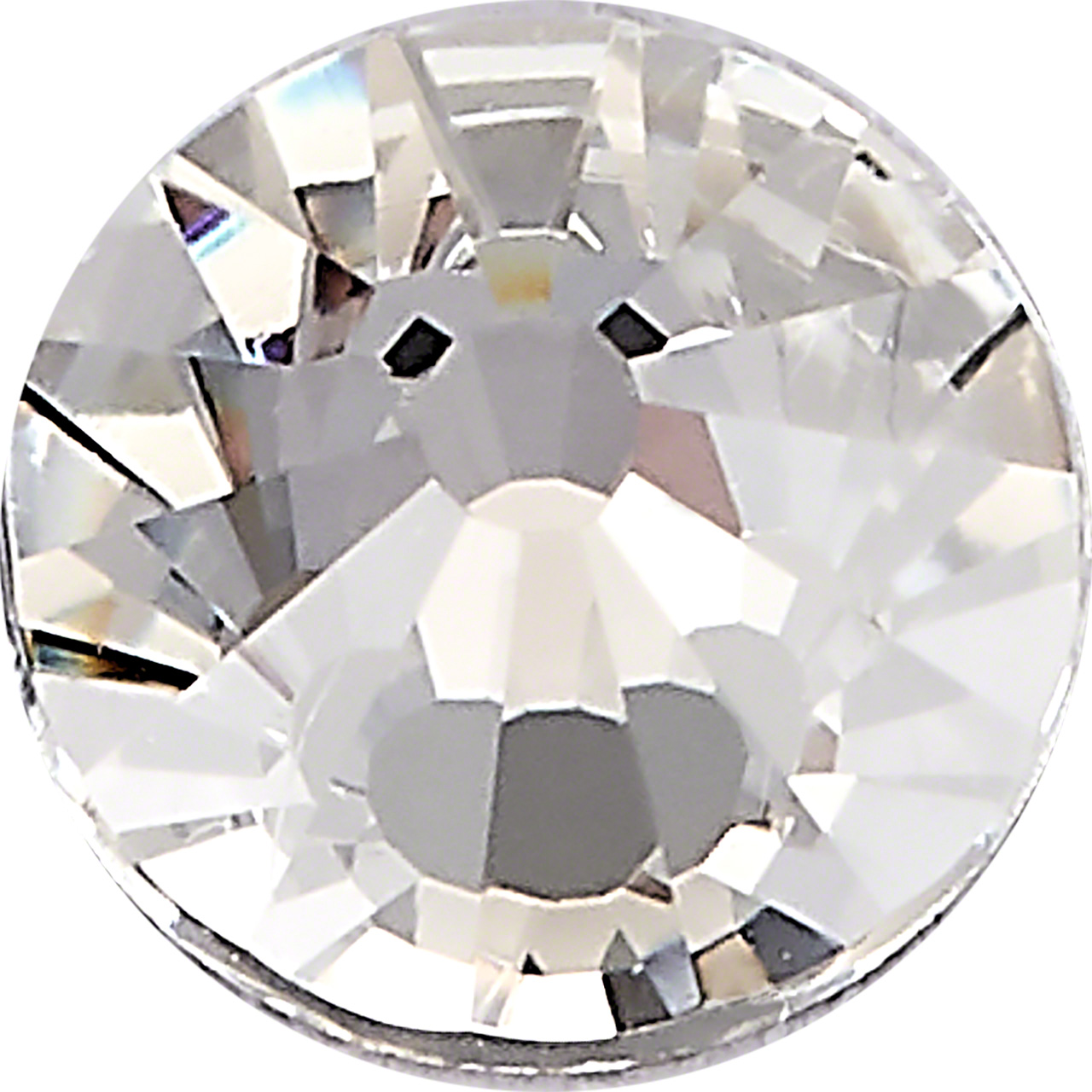 Breaking the centuries old methods of crystal making in 2012, The Swarovski Group introduced Advanced Crystal, a groundbreaking lead-free crystal recipe. In addition to making the material easier to cut, lead was also the key ingredient separating the light within the crystal, which gives it- and the original Rhine pebbles- the fire within that draws so much attention. Lead changes the molecular structure from glass, and rather than simply allowing light to pass through like a window, crystal will catch and break the light down into the spectrum: crystal becomes its own prism. (By contrast, Cubic Zirconia, which has a different molecular structure, was created to replicate the blazing white sparkle of zircon, a mineral used to make semi-precious gems.) Before the debut of Advanced Crystal, crystal quality was measured by lead content- the more you had, the better the quality. The elimination of lead, therefore, is truly a remarkable development, bringing us once again into a new age of rhinestones. 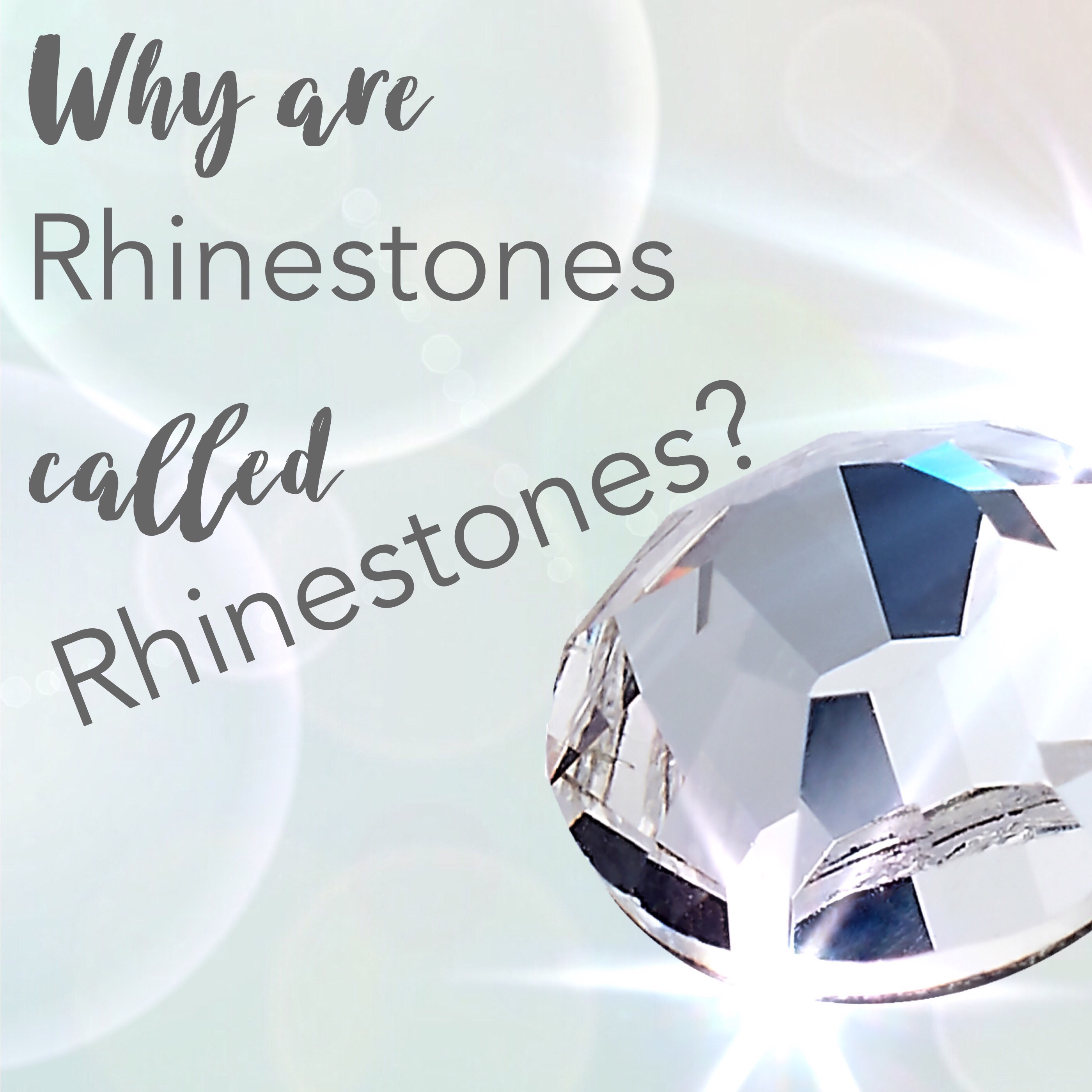