LUX European Crystal™ is a Rhinestones Unlimited exclusive and customer favorite. Experience the radiance of this premier, affordable crystal with dazzling sparkle and shine. 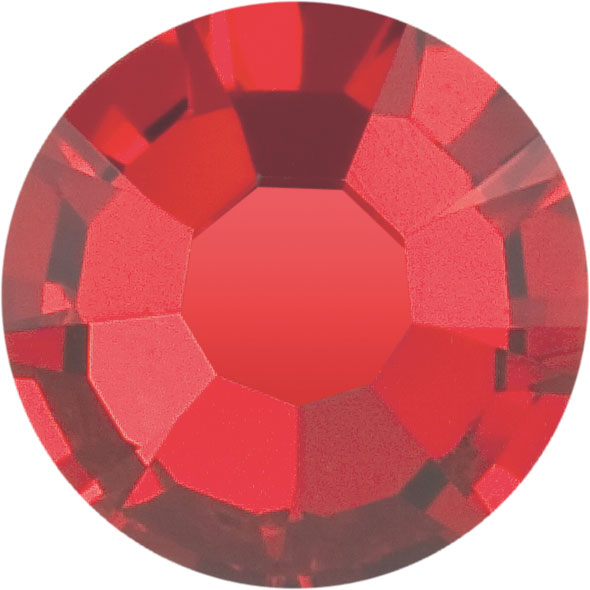 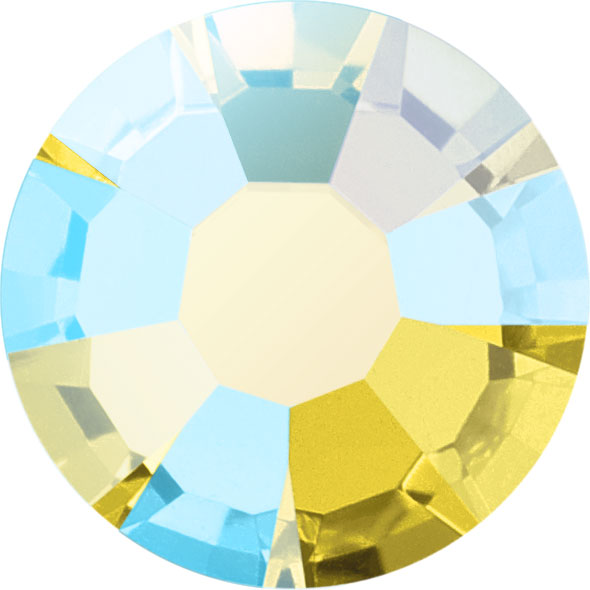 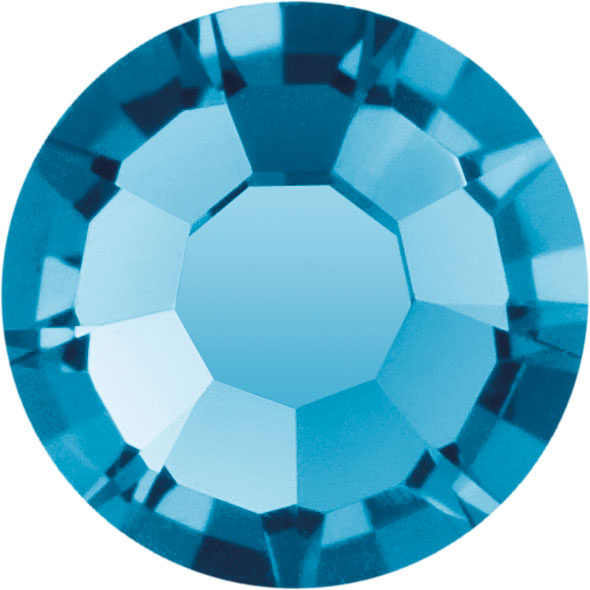 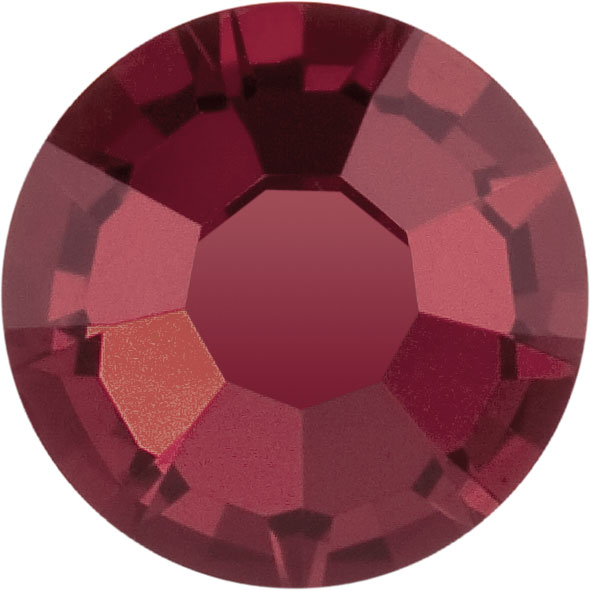 Each LUX Austrian Crystal is made in one of two premium crystal factories: in the mountainous regions of the Tyrol region of Austria or the renowned Crystal Valley in Northern Bohemia. These two facilities remain undisputed as the world’s most advanced crystal manufacturers, with rich histories of crystal craftsmanship.

Our long-held partnership with both crystal innovators allows us to bring you an unmatched selection at an affordable price point.

The Excellence of LUX European Crystal™ 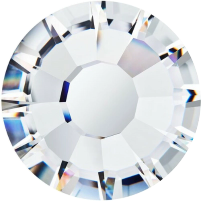 The Story Behind LUX European Crystal™

In 1548, among the mountains of Northern Bohemia (known today as Crystal Valley), the first glass kiln was used, and a sparkling new industry was born.

Exactly four hundred years later, in 1948, 25 independent glassmakers came together in the small town of Jablonec nad Nisou and Preciosa was born.

In November 2020, Swarovski announced a massive corporate restructuring focused on protecting its brand usage. As of November 2021, the brand name Swarovski is used only for strategic luxury partnerships. Factory workers lost their jobs. Regional operations were closed worldwide, limiting it to only five countries—the United States, Spain, Italy, the U.K., and China. Resellers across the globe lost access to these beloved products almost immediately.

During this massive transition, many LUX European Crystals™ went from production in the Swarovski factories to production by Preciosa. The Rhinestones Unlimited team continues to make this transition seamless for our customers.

We maintain our brand integrity by investing in trusted business partnerships with those who provide equitable and fair work environments. Our partners believe in protecting our only planet and its natural resources. The Preciosa group exceeds our expectations for social responsibility, and we are proud to call them our preferred LUX European Crystal™ manufacturer. Corporate responsibility goes beyond protecting natural resources: Preciosa strives to ensure safety for those who use our products and enforce environmentally safe working conditions by utilizing ecologically responsible technologies. 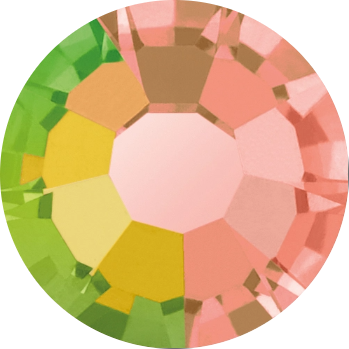