This To Die For Costume was made for Arabella Buono, a lucky 17 year old who has been having her costumes designed and made by them for years. This year's solo song is 'Heart of Glass Crabtree' remix. The designer wanted to resemble glass using crystals but not be too obvious in the design. The use of Swarovski's Cosmic Baguettes in Crystal and Marquise Jewel Cut in Scarlet sure did the trick! 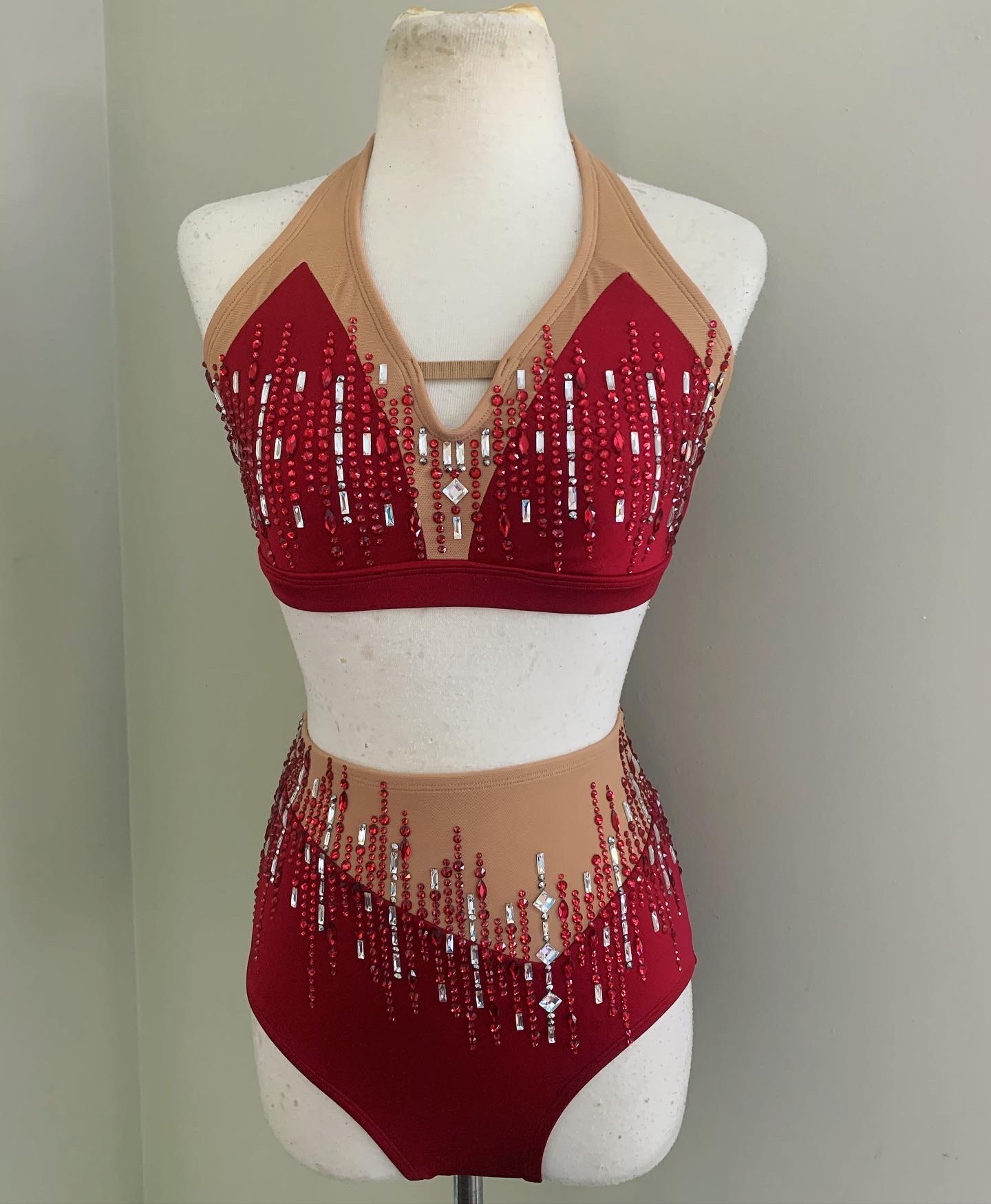 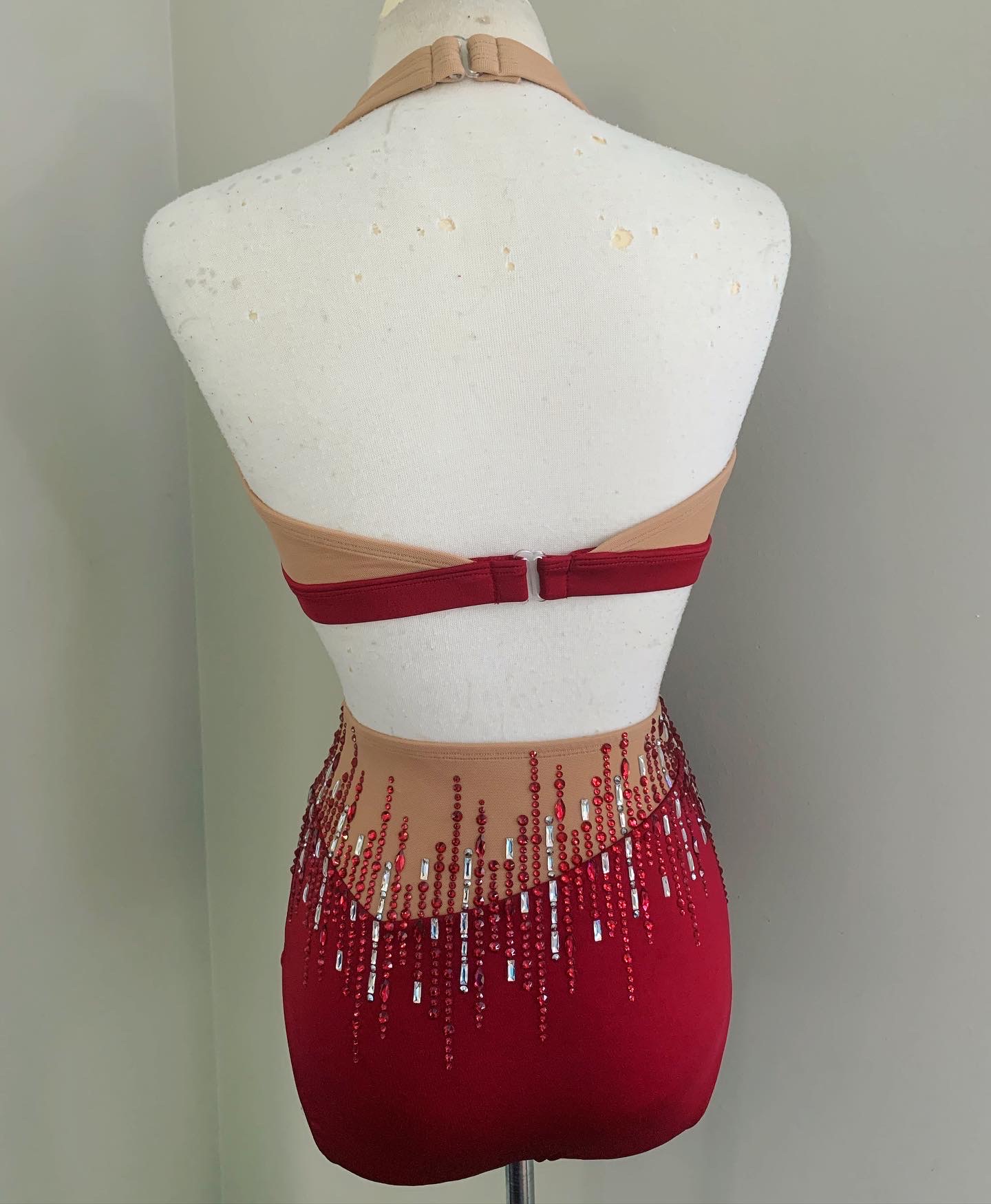 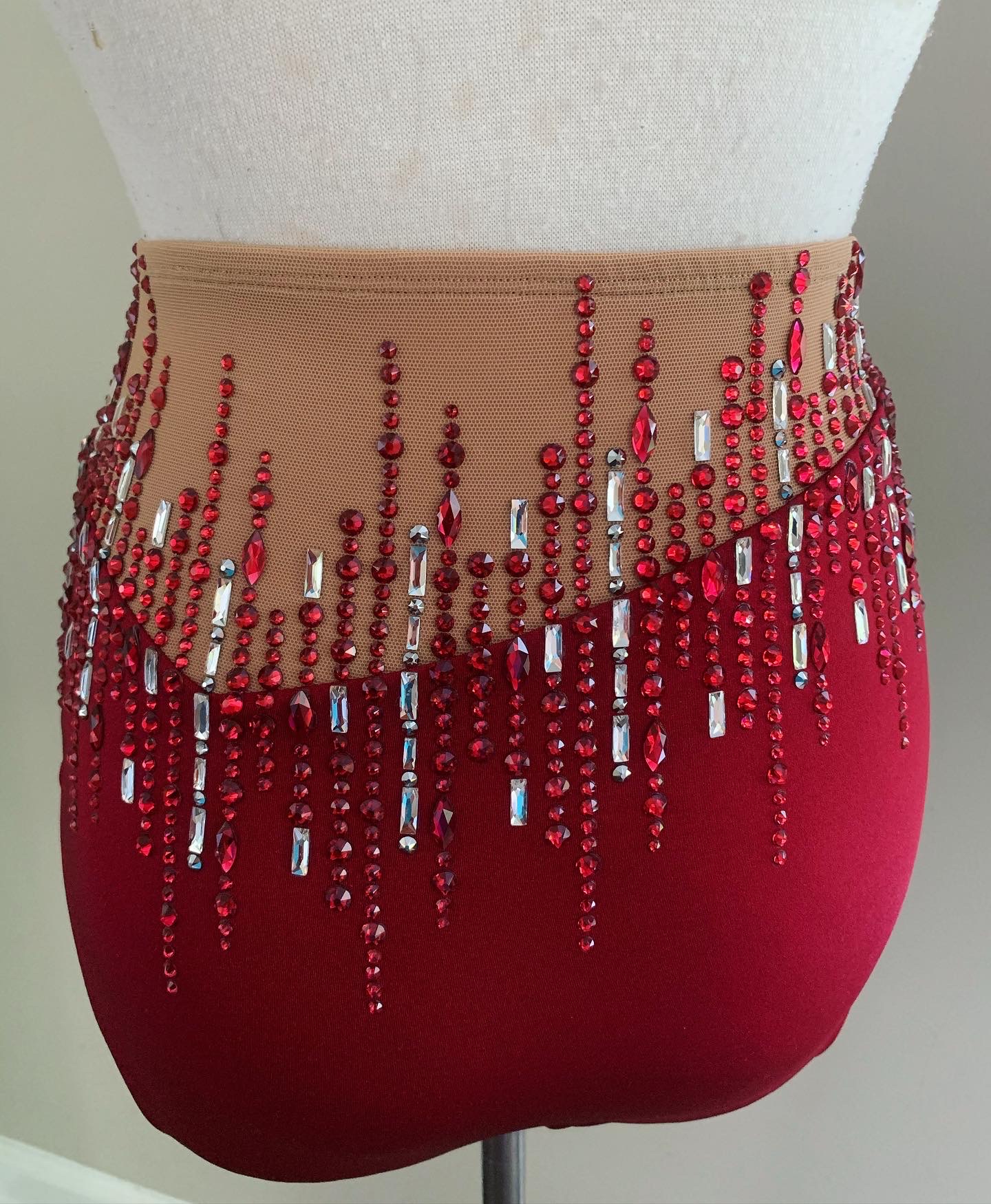 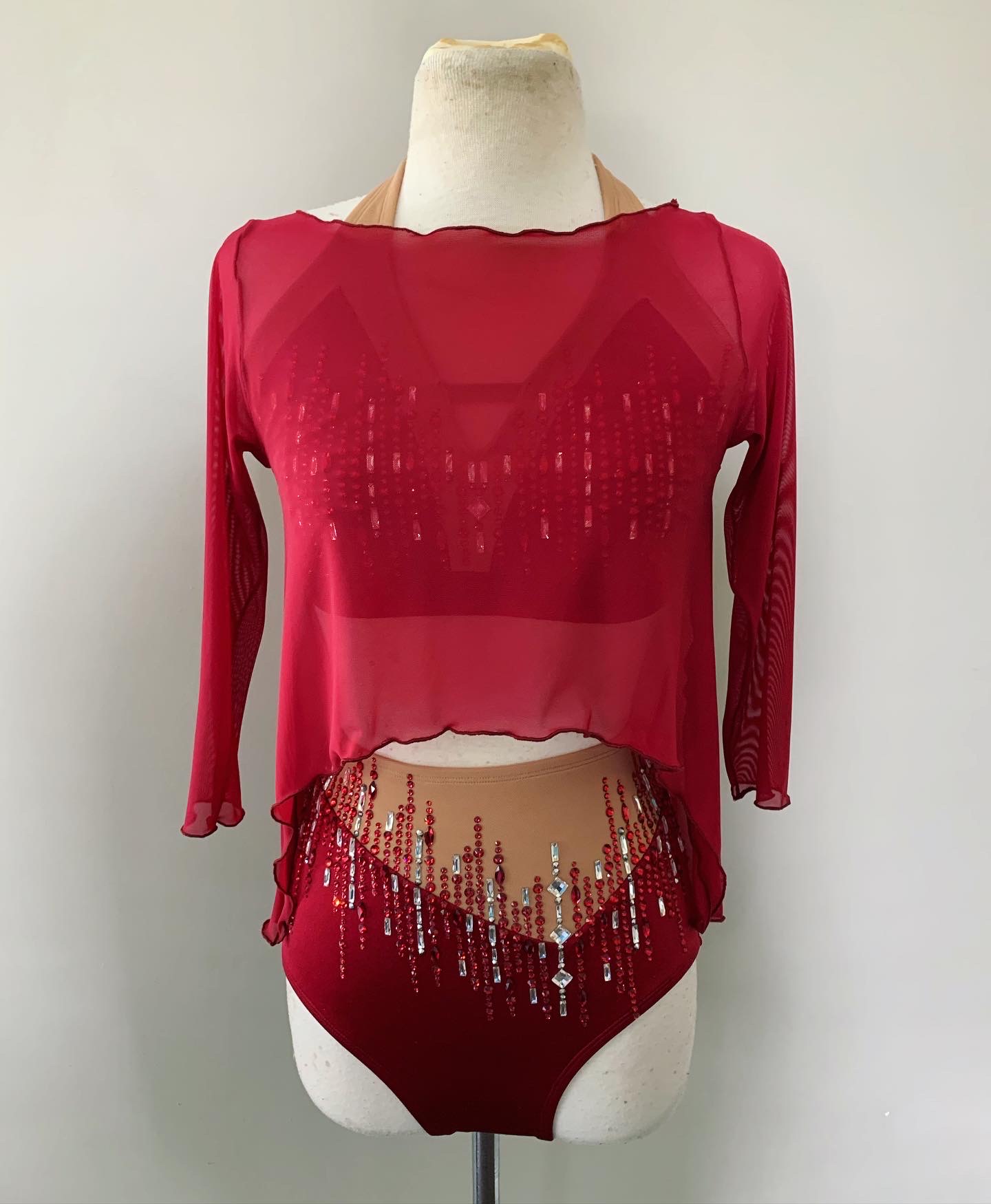 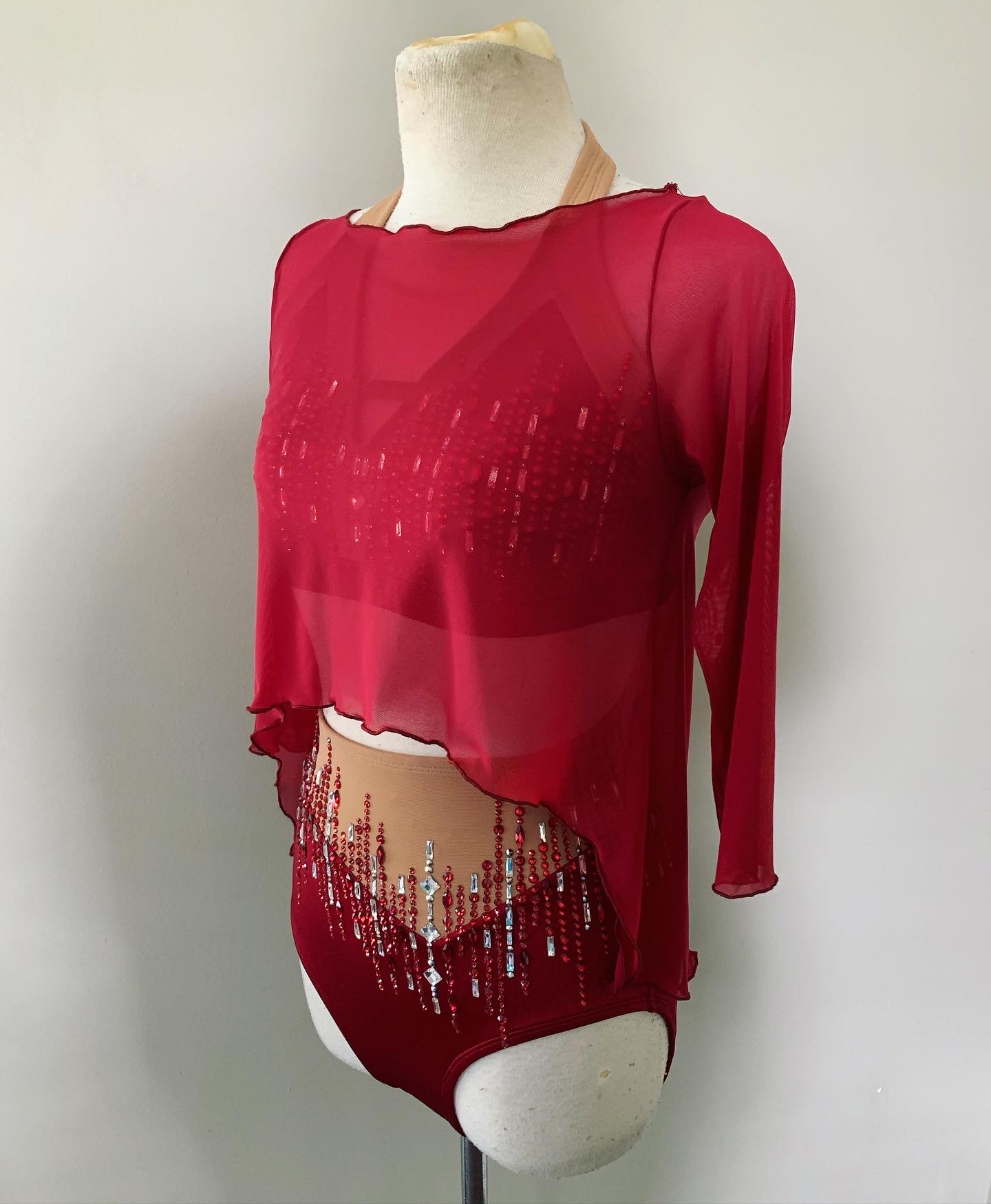 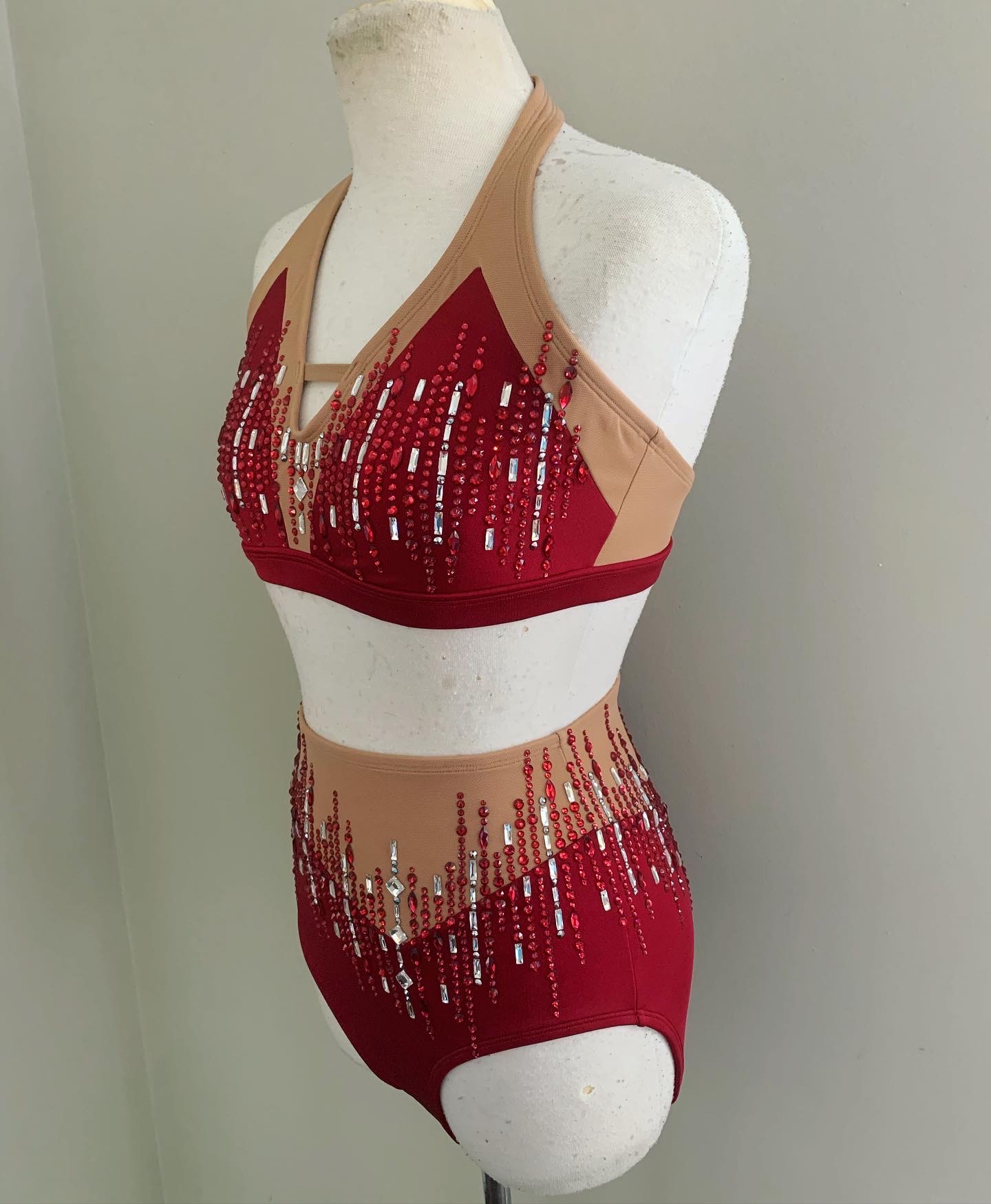 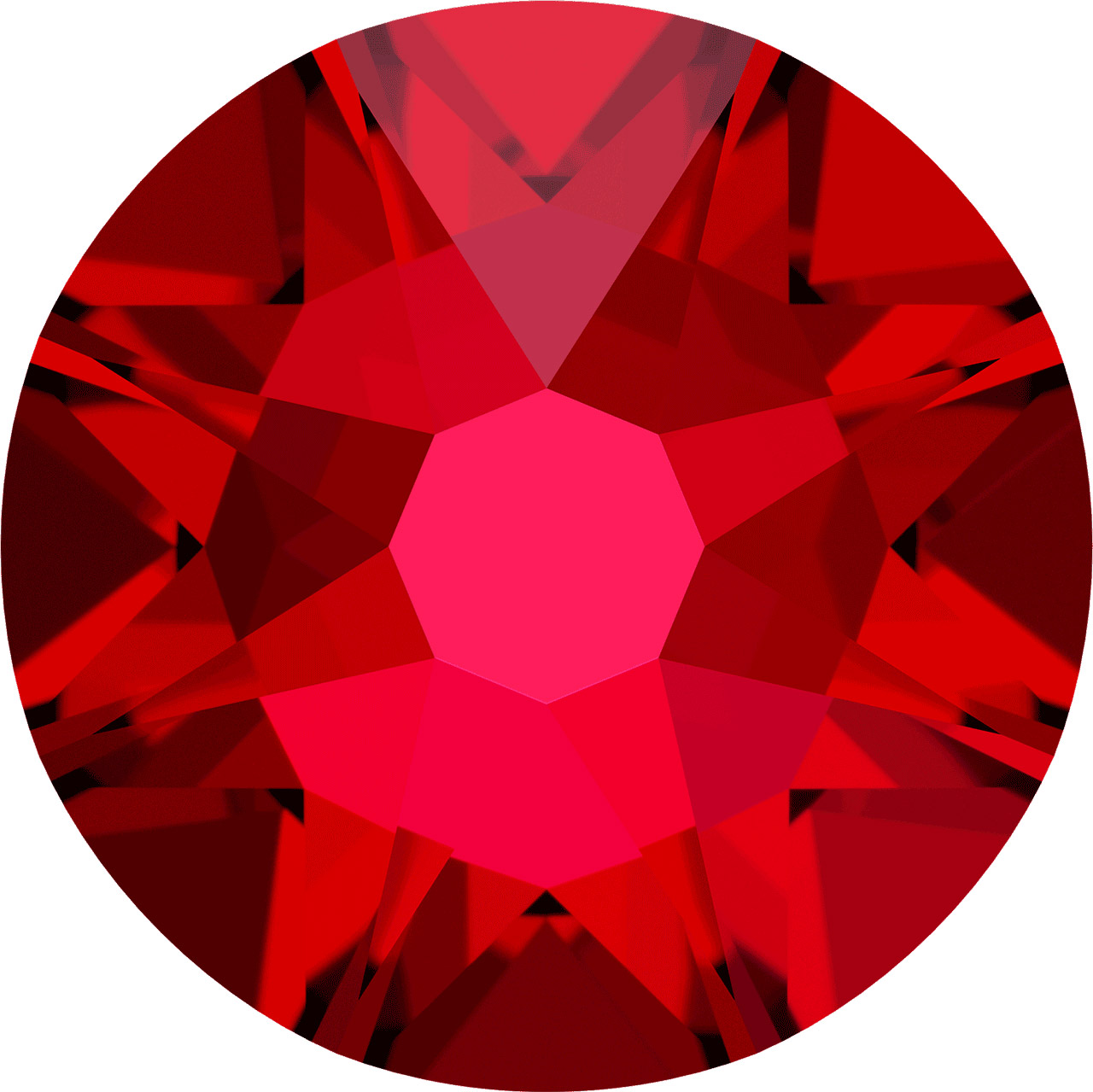 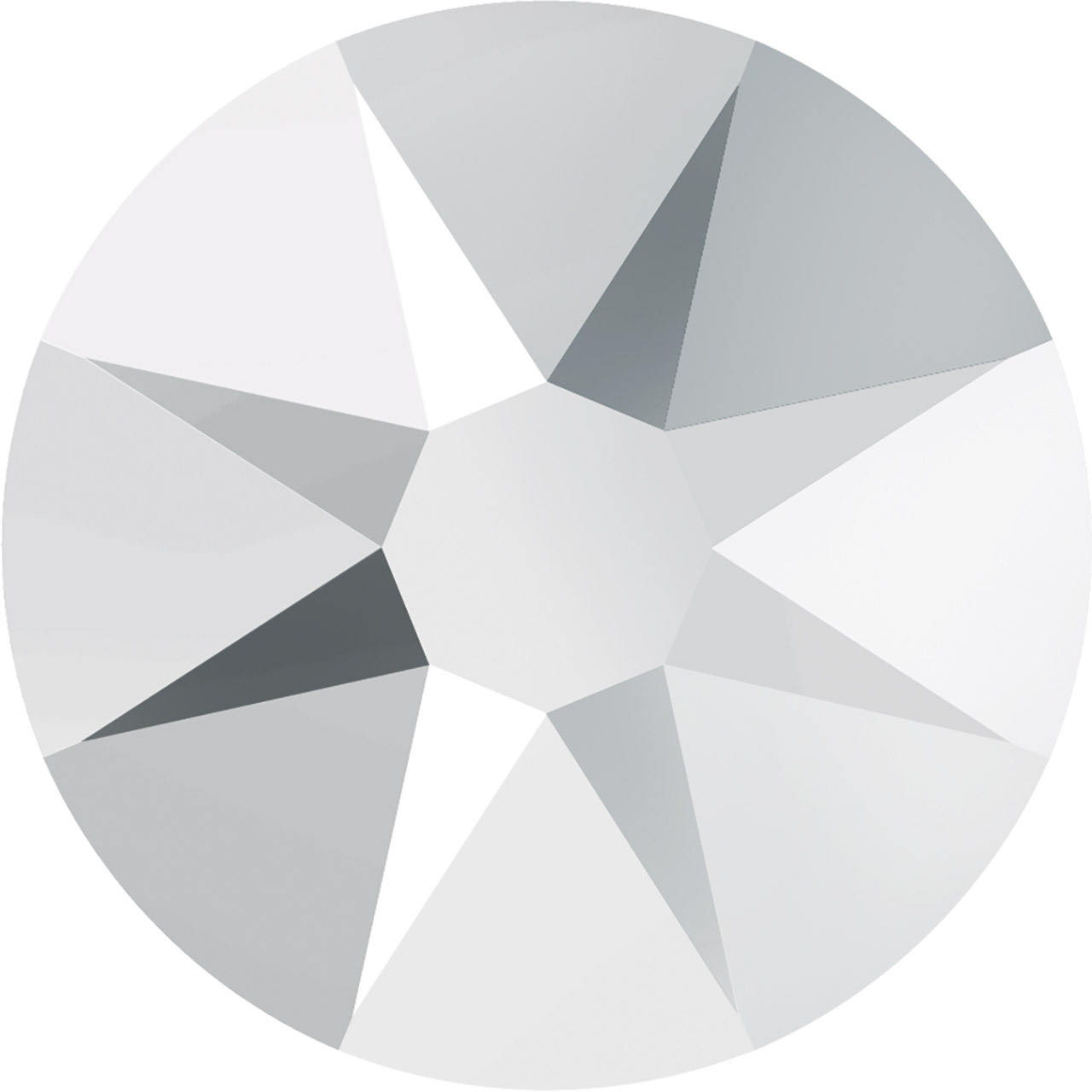 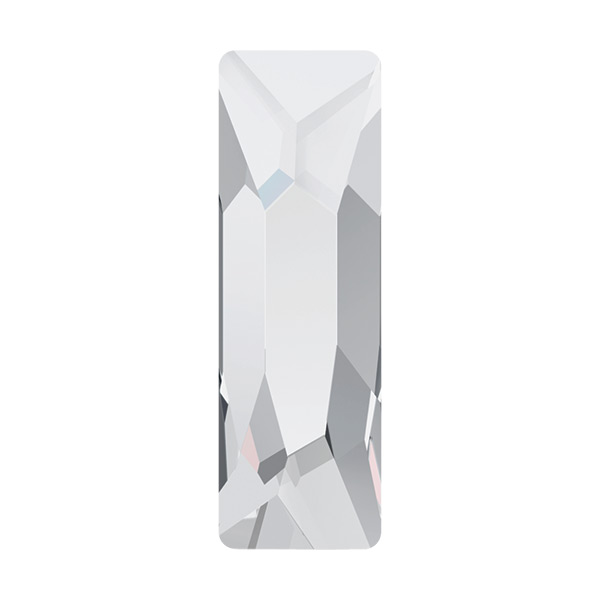 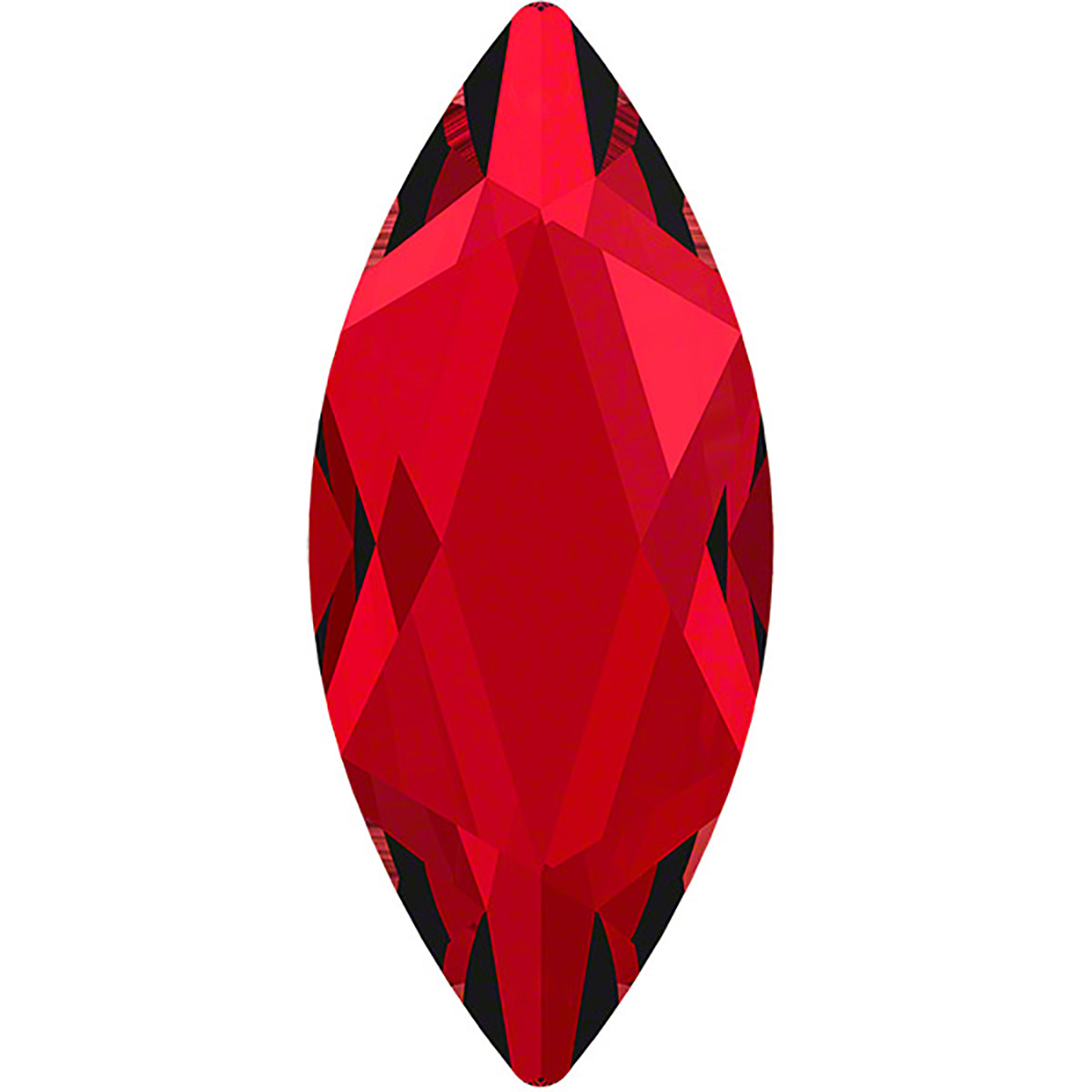 WHEN ONLY THE BEST WILL DO!

Strassing: To Die For Costumes

Costume: To Die For Costumes