For those confident enough to handle all the attention they’ll get, there are rhinestones. PH balanced for a woman? Maybe. But rhinestones are strong enough for a man, too, and I’ve known plenty of confident men in my life… …starting right here. I’ve interviewed some of the mighty men of Rhinestones Unlimited, men who have proudly sported a bedazzled bow tie, a smart jacket with sequins and stones, maybe a rhinestoned sash, maybe sparkly shoes. And when the spotlight is turned on these men, boy do they know how to charm the crowd. Geoff, Jaeden, Patrick, Galen and AJ: real men who wear rhinestones. 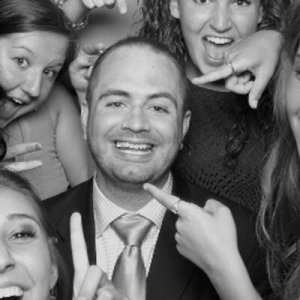 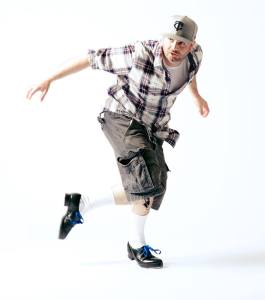 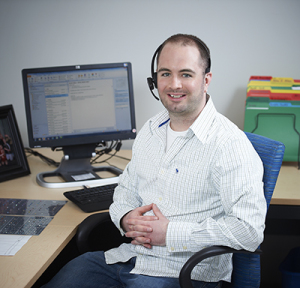 That is very manly. Check out this blog article by En Pointe featuring Geoff and the Dance Dads: https://en-pointe.com/dance-feature-dancing-dads/ 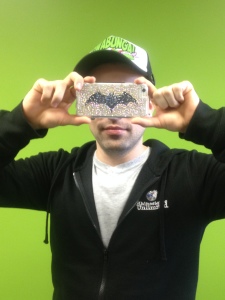 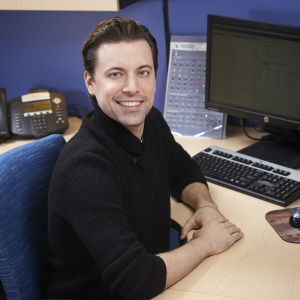 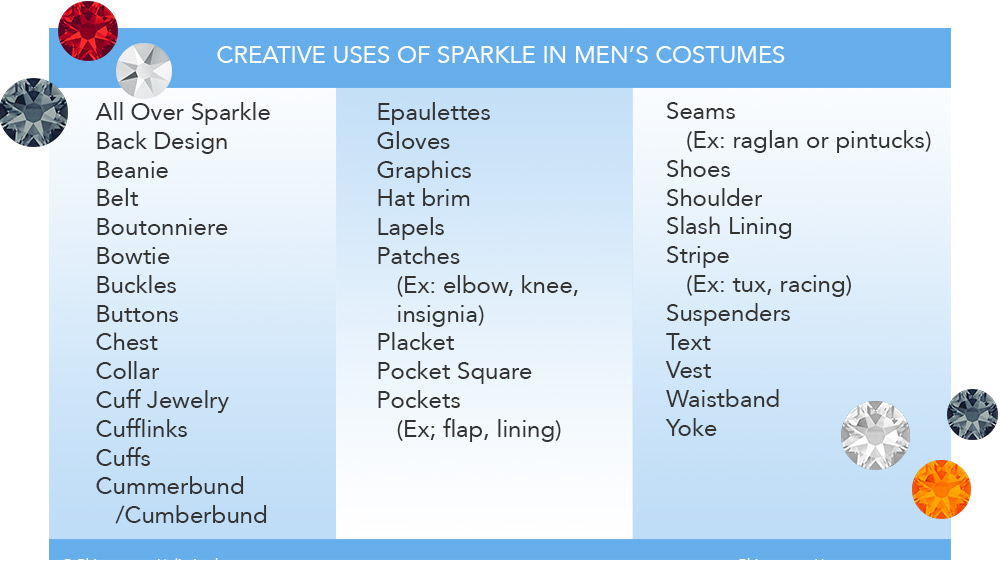 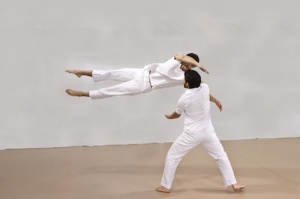 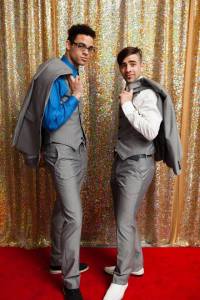 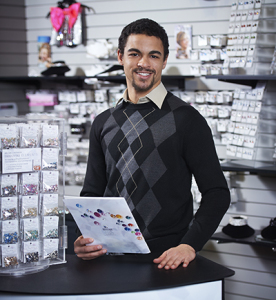 Wow. That is manly. 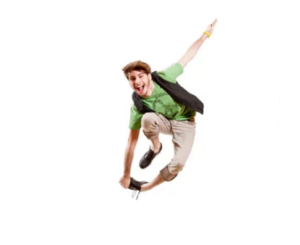 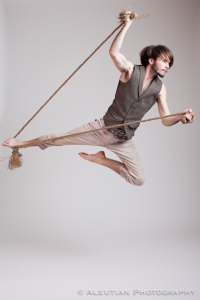 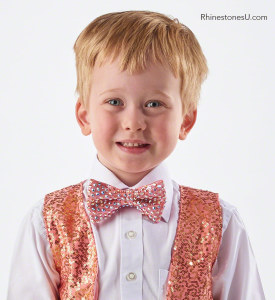 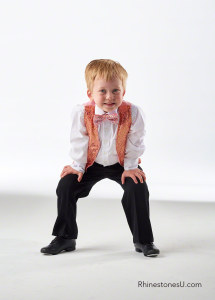 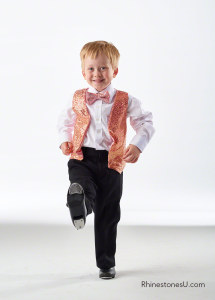 Well, dear reader, what can we conclude from these dauntless displays of raw man power? Rhinestones aren’t for the wallflowers of the world- bold men, women and everyone in between best be prepared for attention. The mighty men of RU exercise restraint, as they already command the spotlight in their daily lives, and we are thankful that, for the protection of both themselves and their fans everywhere, they only pull out the crystals on rare occasions; use them too frequently, and folks would lose their senses. Their swagger gets so strong- well, let’s put it this way. Remember the Fembots (yes, I’m going there), Bunny-worthy robot gals professionally trained in their assassin mission to “seduce and destroy”? Remember when Austin Powers all but obliterates those Fembots with his irresistible mojo? Yes. It’s risky being so charismatic. With great power comes great responsibility, men- use your rhinestones wisely. -xo- Jemm Rhinestones Unlimited blog author Jemm Stone is a multifaceted girl navigating our sparkly world with on-point insights. Visit Blog.RhinestonesU.com to follow her thoughts as she highlights design trends, turns the spotlight on industry influencers and breaks down how-to tips like light through a crystal prism.   P.S. Check out Galen's dance reel: