Coming off a double national championship win last year- a mic drop moment, to be sure- the University of Minnesota Dance Team is heading back into the arena with new coaches, but the same jaw-dropping precision, the same dedication, the same team spirit that has won them 34 national titles in Pom and Jazz dance since they started participating in the United Dance Association/United Cheer Association championships, a national competition for spirit leaders of colleges and universities across the country. Wearing custom designed costumes sponsored by Rhinestones Unlimited, their performance in the 2017 finals is not only for the team’s glory, but will be a true testimony of the community spirit built by the entire university. 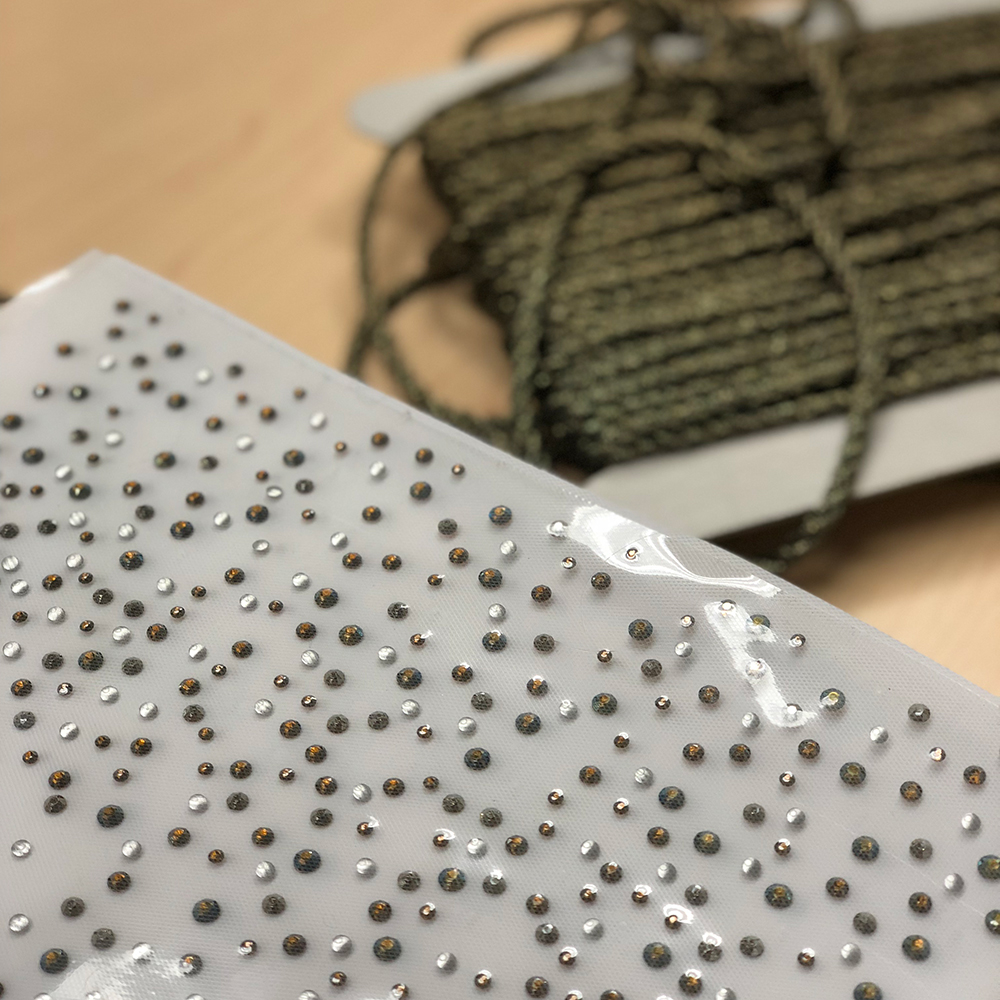 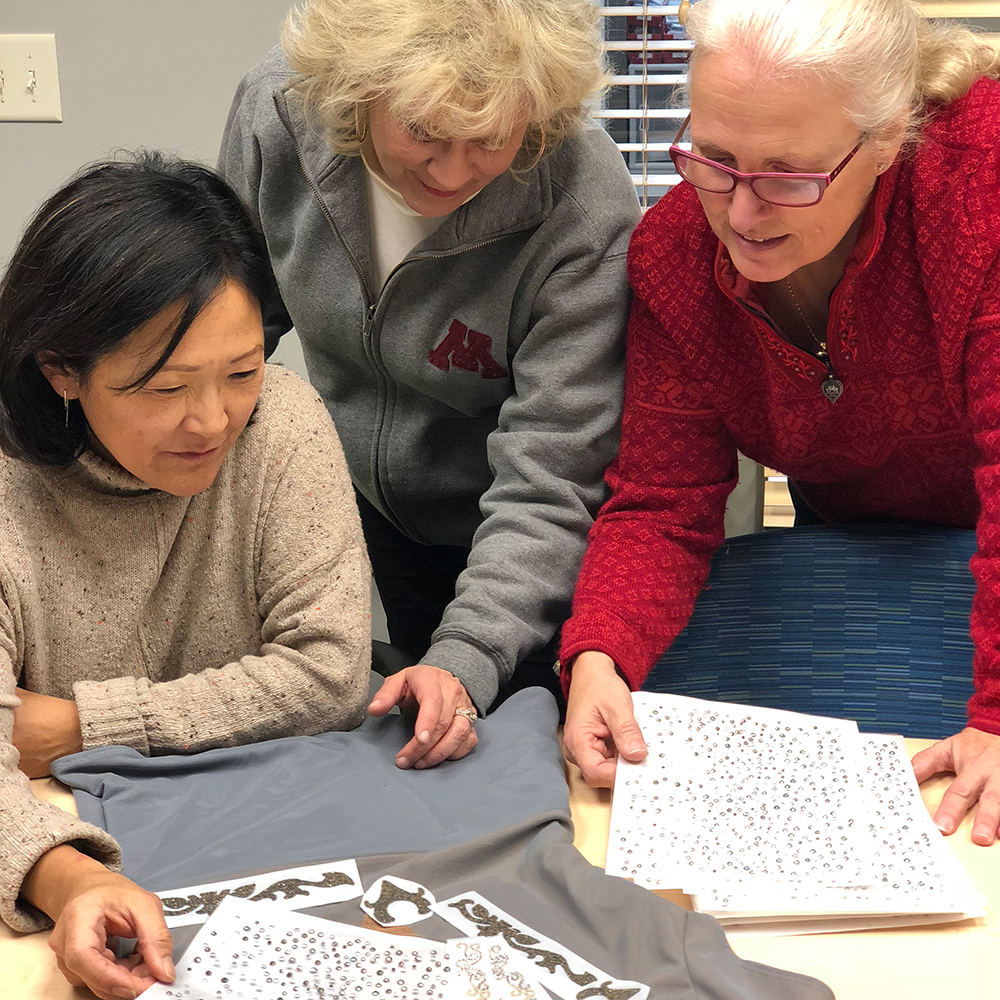 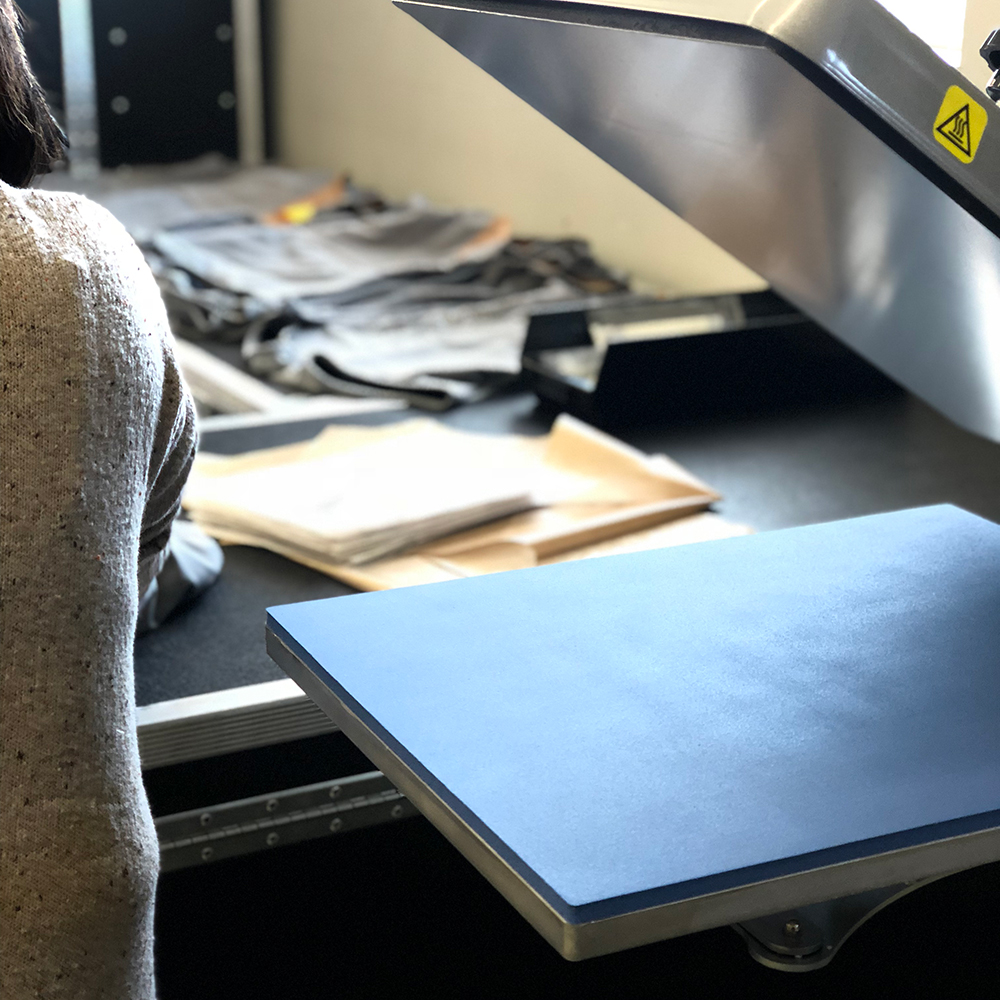 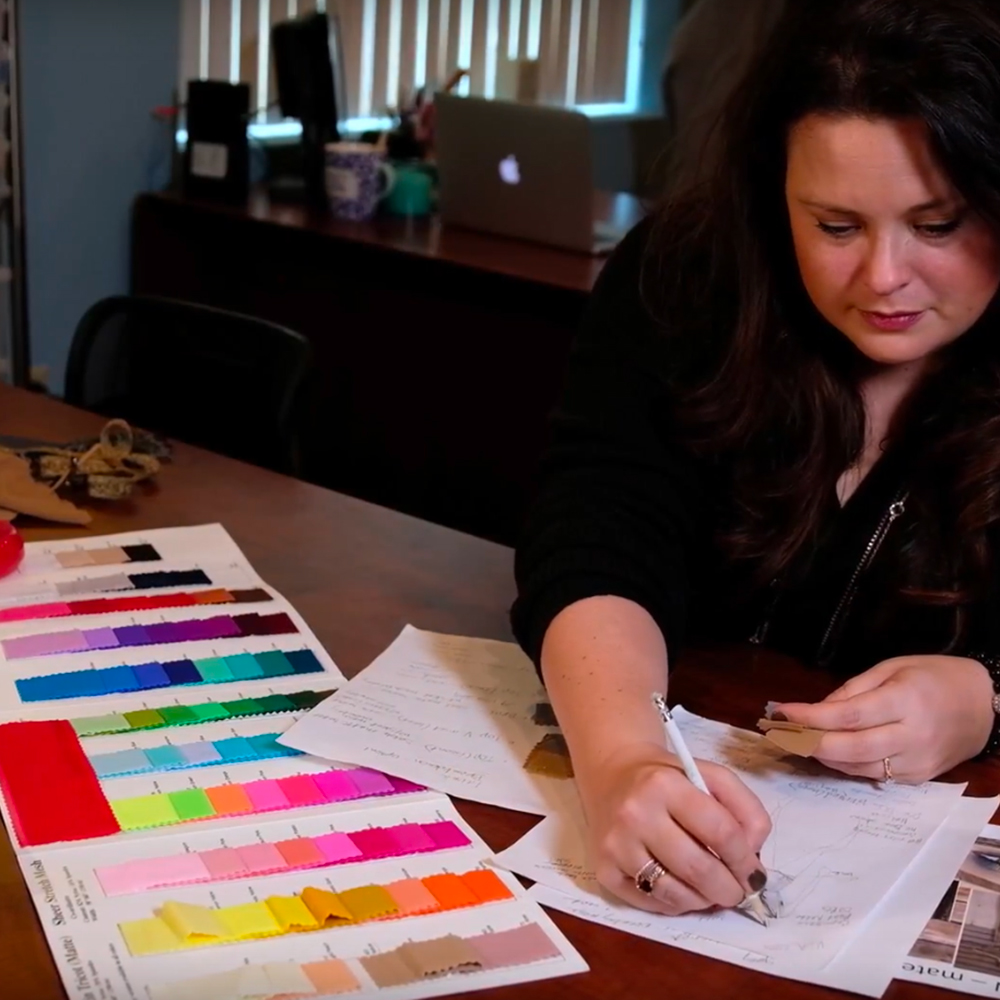 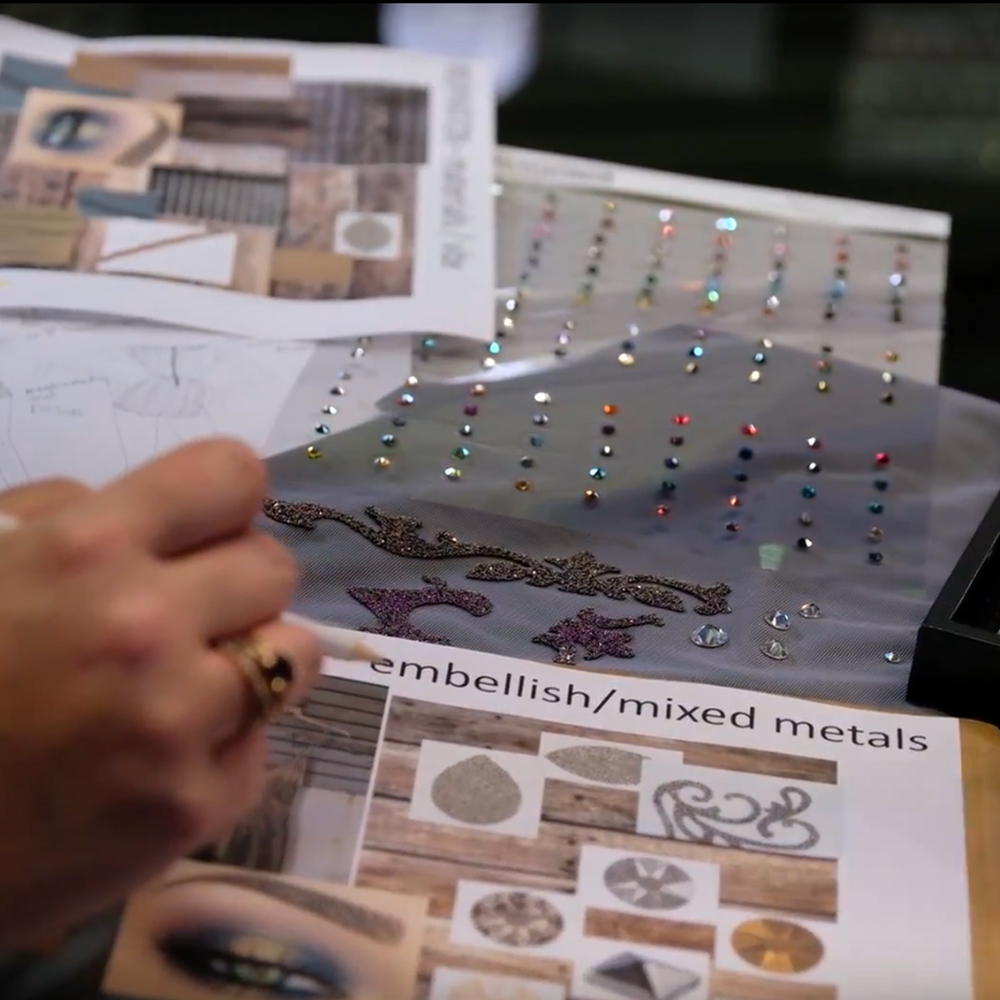 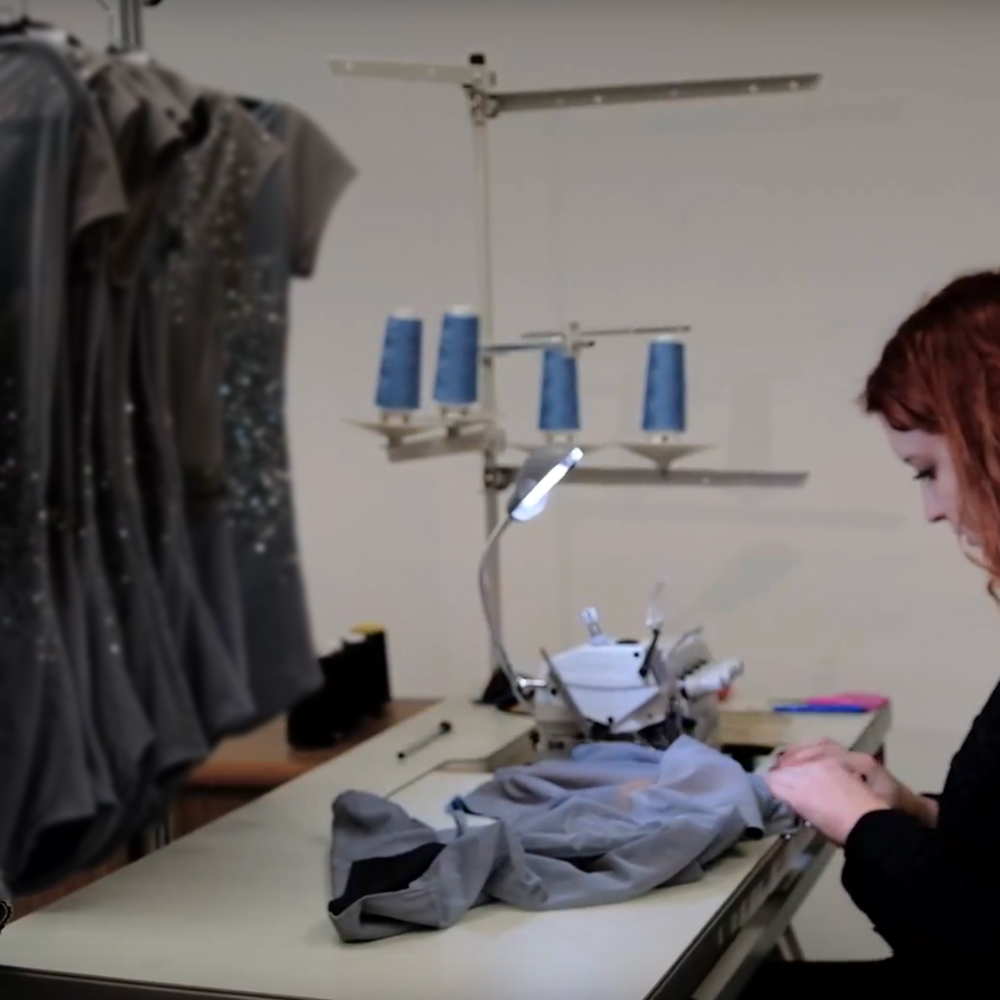 A Long Winning Streak The University of Minnesota Dance Team competes each year in the annual UDA National Collegiate Dance Team Championship in both the Pom and Jazz categories, taking home over 34 first place titles and --- runner up titles between the two. Remember the Jazz costume collaboration, sponsored by RU, for the 2016 championships? We are always eager to collaborate with innovators and industry leaders, so bringing Swarovski and the U of M Dance Team together is always a win-win! Beautiful artistry and precision technique come together year after year in a way that seems to continually sweep the competition. Working with choreographers Mackenzie Larkin Symanietz and Chelsea Jennings, the team’s style is at once asymmetric and well-balanced, simultaneously fluid and sharp, and tighter than a…well, let’s just say they’re tight. This year, under new coaches Rachel Saunders, Kim Saunders and Rachel Fellows is competing is once again competing in January.

“Row the Boat.” U of MN Gopher’s football coach P.J. Fleck brought with him a mantra of perseverance that has resonated around all facets of the school. ‘Row the Boat” is “a never-give-up mantra that has to do strictly with life or adversity or handling success, never giving up. When you row a boat, you’re rowing. Your back is to the future, which is something you cannot see. You’re rowing in the present, which is the only thing you can actually control, and the only thing you can actually have an impact on. You either choose to take your oars and put them back in the boat and stop, or you put them back in the water and continue to go.” Fleck’s mantra has spread all over campus, and is inspiring unity among students and staff. He sees three main components in the illustration: the oar the boat and the compass. “The oar is the energy you bring. The boat is the sacrifice: what are you going to give up for something that you never had? Our program is about two things: serving and giving. The more you give, the bigger the boat gets, the more people you can put in it and the sturdier the boat gets. You can do a lot more when you have a sturdy boat.” “Then last but not least, the compass, which is the most important part for our young people, and that’s who you surround yourself with. You’re traveling in the direction of people that you’re actually surrounded by.” And, you should see how the dance team personifies this mantra when they’re together. There’s no doubt the ladies have dumped endless amounts of energy and sacrifice into their craft, often having taken class three times a week since their grade school days. But, the compass… Practices begin with the team forming a circle, facing inward to move with and for each other. The gymnasium fills with hoots and hollers during a routine, shouts of encouragement from one teammate to another, praise from captains and classmates in appreciation for a move well-executed or the efforts behind it. This is the powerfully uplifting communication of a tight knit group who has formed their own language, and has instinctively learned to react to each other like a flock of birds. It’s a reminder that they dance for their own love of dance, and the passion that exudes from both the individual and their team as a whole is beautiful thing to watch.

The Design Process Sponsored by Rhinestones Unlimited, the 2017-18 team is receiving a custom Jazz costume, a collaboration between Rhinestones Unlimited, Swarovski, the University of Minnesota Dance Team and local MN dance costumer, IGNITE Dance Connections. Taking direction from the coaches and choreographers, the garment was designed by Kelly Clement at IGNITE Dance Connections, where they were constructed. From there, Kelly worked with Rhinestones Unlimited and Swarovski designers on the crystal embellishments that would bring the costume to life. Featuring crystals from Swarovski®, each dancer carries the weight of thousands of flat back crystals, new Aurum jewel cut flat backs, and crystal fabric spanning the spectrum from Iridescent Green to Bronze Shade and Metallic Light Gold. Hand-applied by RU staff and the team’s parent volunteers, each costume was meticulously perfected to match this team’s synchronization. Coming Together The U of M Dance Team gasped when they saw their costumes for the first time. The “Row the Boat” mantra has been incorporated into the costume design, a soft gray whose layers of georgette have been cut into a contemporary streamlined silhouette: a cap sleeved, boat necked bodice, open sheer back and attached shorts. With accents that include an abstraction of a compass needle and the mesmerizing effect of a wake rippling over their backs, their strength and lyrical graces are showcased with striking subtlety. The team is dancing a 2 minute routine- the competition maximum- to an original song whose instrumentals, created by Travis Lake, underscore P.J. Fleck’s own voice as he delivers the mantra that has now become his school’s inspiration. The team performed their routine on Friday January 5th at their Best of The Best Dance Show and will be competing January 13th in Orlando, Florida. We are proud of our hometown team, and wish the University of Minnesota Dance Team (and Goldy the Gopher, who will be competing for his own mascot title) nothing but the best on this journey! Rah Rah Rah Ski-U-Mah! And….Row the Boat! Watch the team perform!